From Monteriggioni to San Gimignano 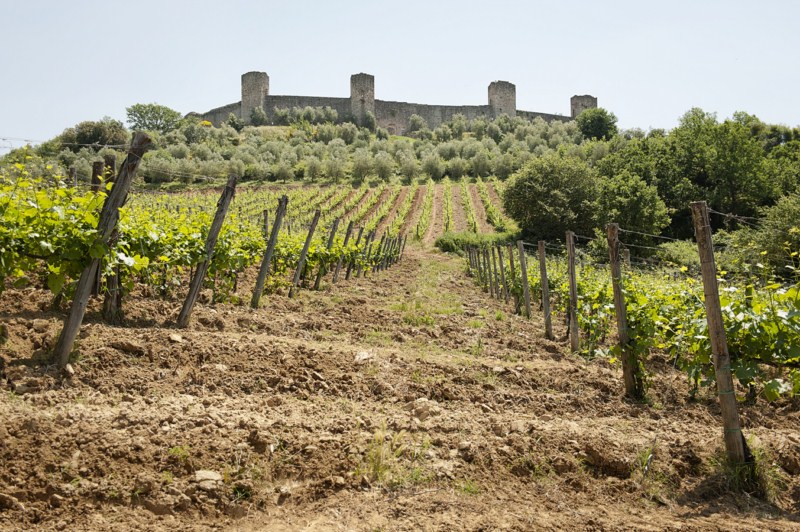 The writer Francesca Sanvitale did a successfull description of Monteriggioni: “Its walls encloses in a circle the peak of the hill, and the towers rise massive and truncated on the summit. In high, where centuries wore out the work of the man and the pity of nature covered with greenery the most evident patches, the flights of birds interweave doodles and circles in a mysteious Pitagoric language. Between wineyards and olive groves there is a brief roadway that getting away from Senese street becomes steep and craggy, pull up the ancient town in a greatest dimension, a low gate that let think about scrubby and abandoned ruins, is open between the two towers of the front”. 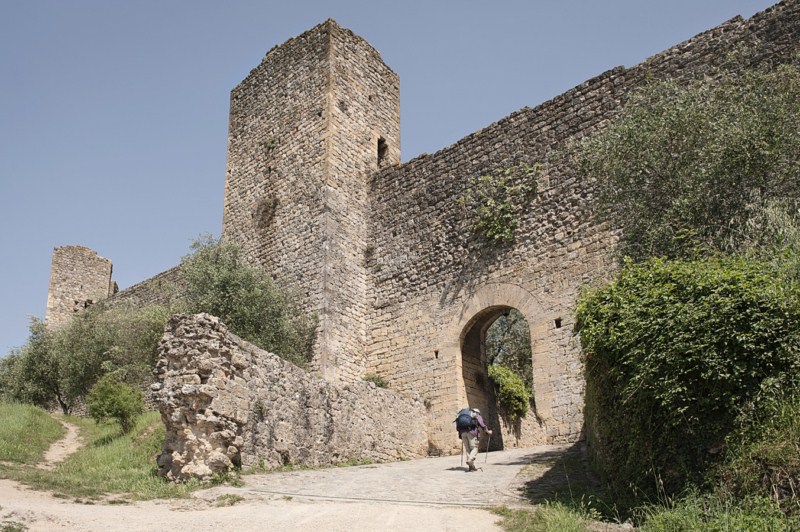 The castle of Monteriggioni, last outpost of Siena, is reachable taking the street towards Florence. Monteriggioni was built at the beginning of the XIII century, when Siena changed it in an impressive fortress as protection of the Northern border during the wars against Florence. On the Italian coins, before Euro, and on many stamps, the image of Italy was a beuatiful woman with a diadem of towers: Monteriggioni, crown of Italy. 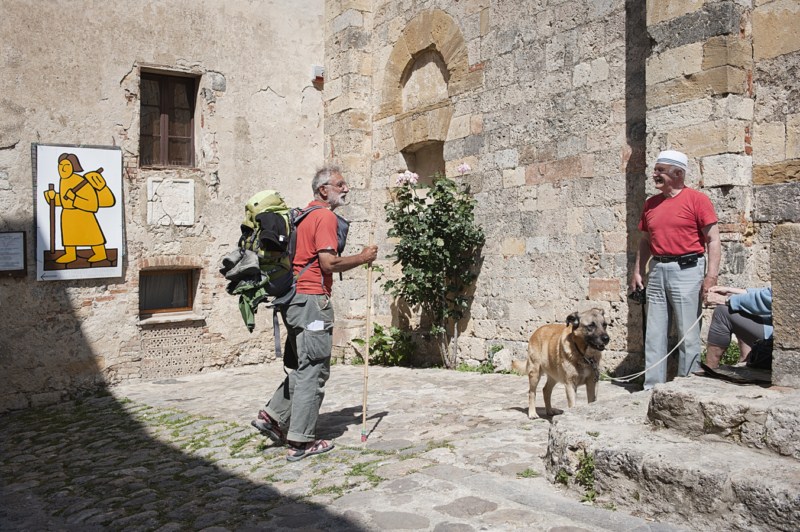 Continuing through the ancient Francigena road, in the direction of Colle Val d’Elsa, we can see the Medieval “spedali”, the ancient hostels for pilgrims, like that situated in Abbadia a Isola. 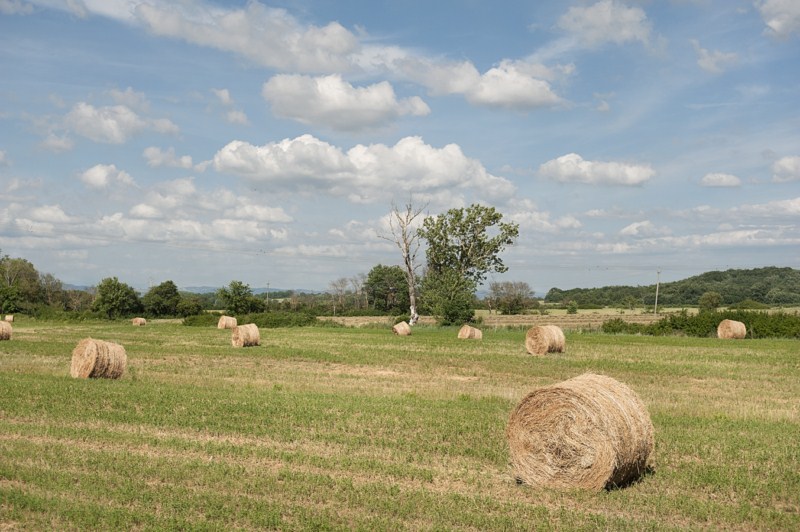 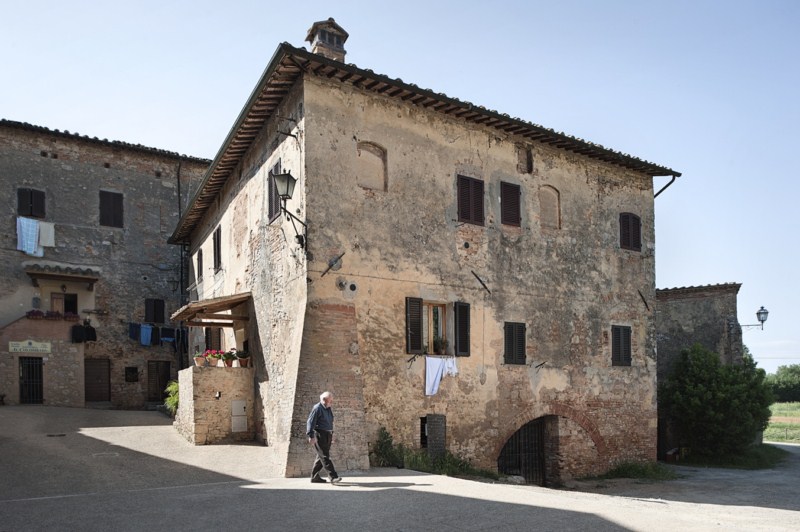 Here we reach Staggia, another fortress founded by the countess Ava of Lombardi family in X century, as Abbadia a Isola. 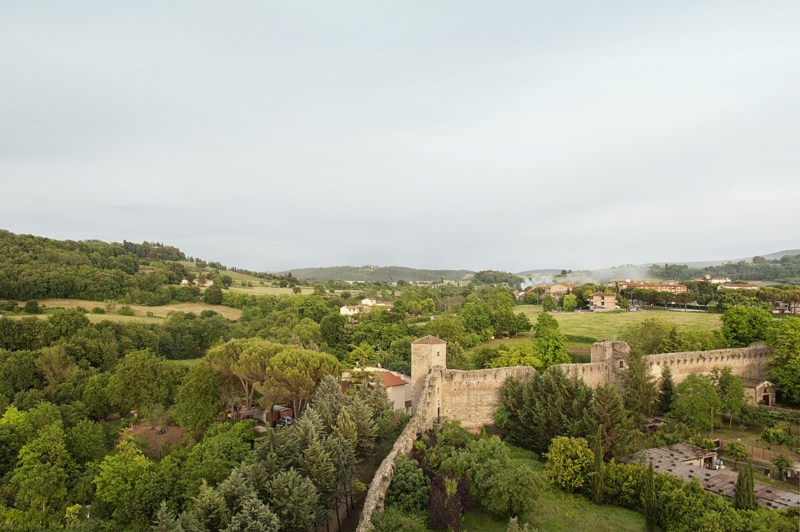 The structure of the building combines elements from XIV century (the bridges and the circular towers) and a squred tower from XV century, probably thanks to the builder of Duomo chapel of Florence: Filippo Brunelleschi. 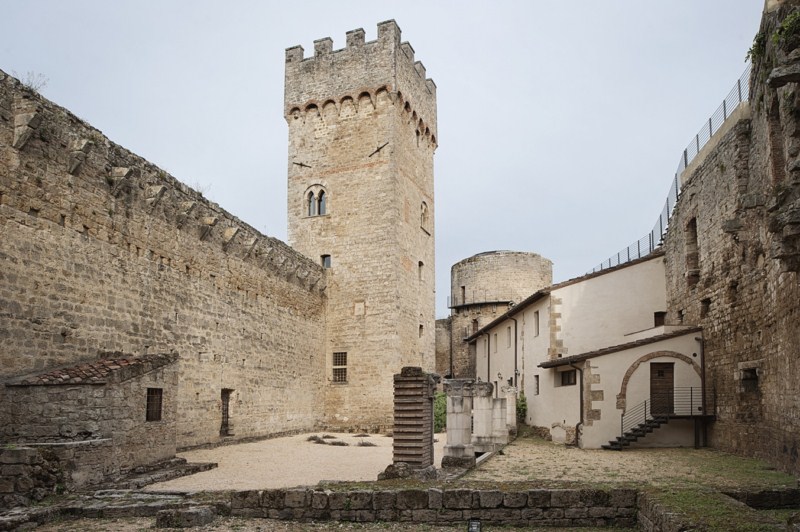 The town has also a “pieve” (a kind of church) and a small museum with a great masterpieces of Renaissance Florentine painting: the Maria Maddalena by Pollaiolo, realized in the second half of XV century, when he was admitted in the hospital of the town, after getting sick in San Gimignano. 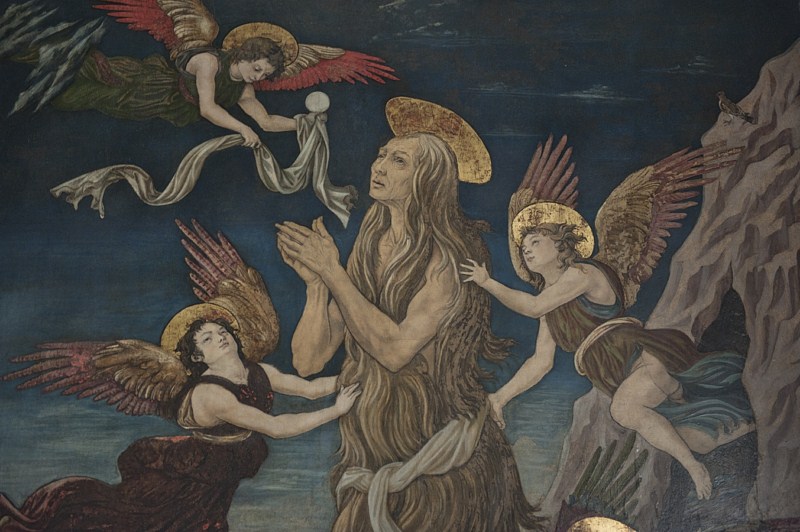 From Staggia you can proceed to Colle Val d’Elsa. 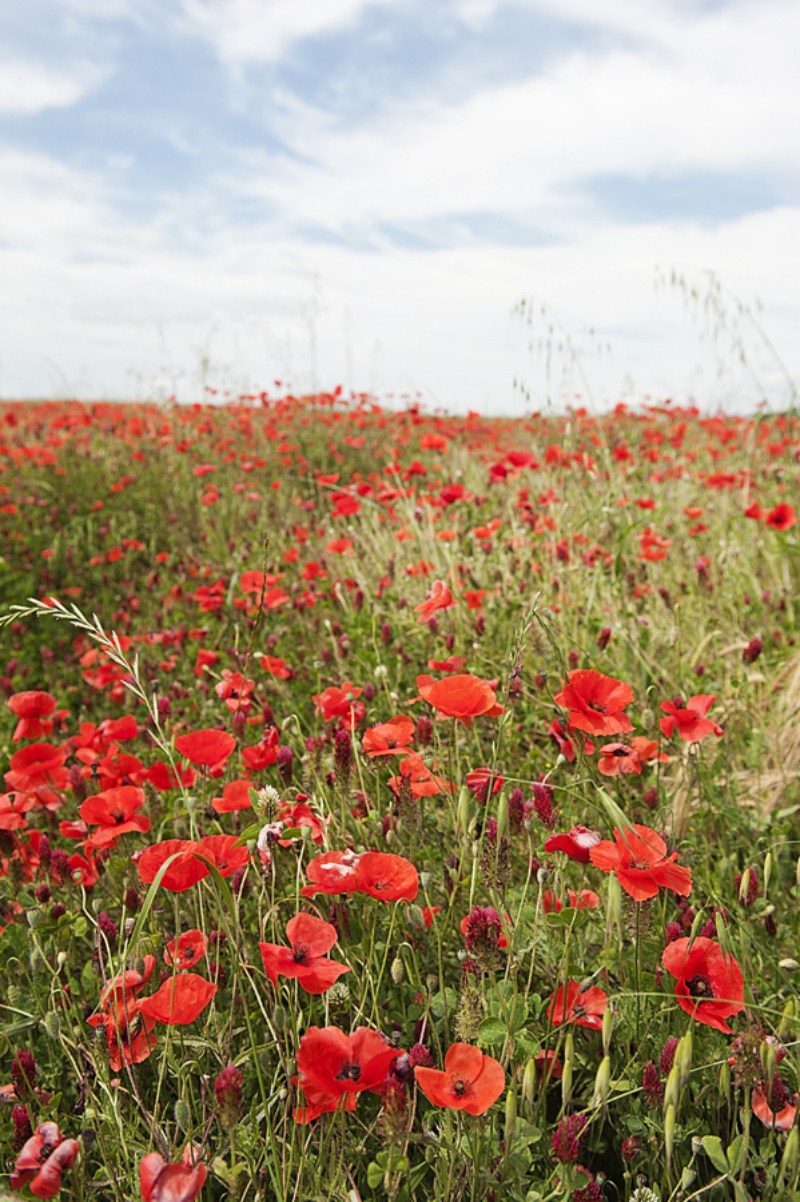 Wandering around the alleys of the historical center, you can visit some crystal handicraft shops. 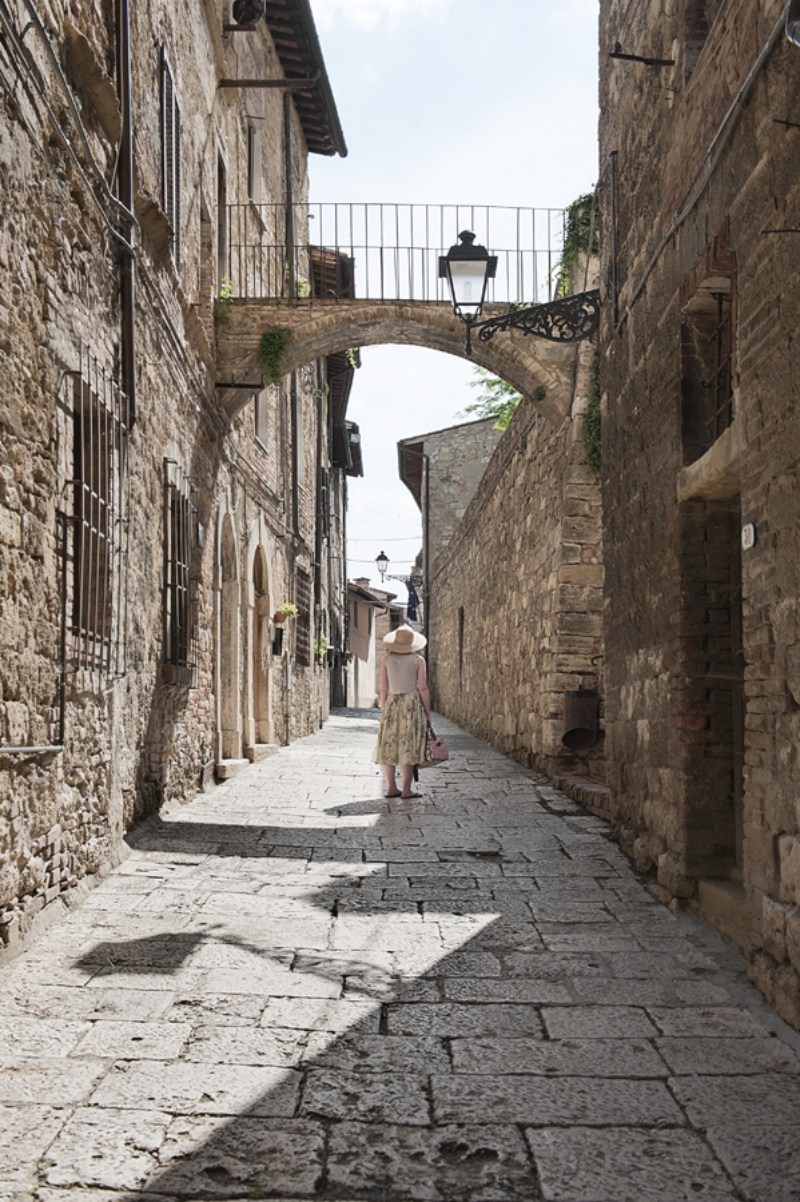 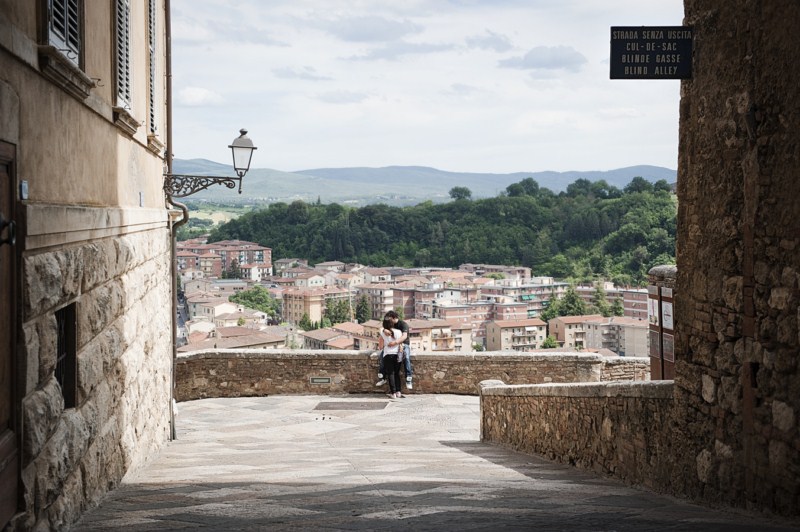 San Gimignano, the “Medieval Pompeii”, that enchanted generations of artists appears from afar, after Colle Val d’Elsa, as a magic venue, like said the German philosopher Wer Benjamin: “Who comes from a distance the town seems slided down to countryside, furtively like a door. This place don’t give the impression to be reachable”. 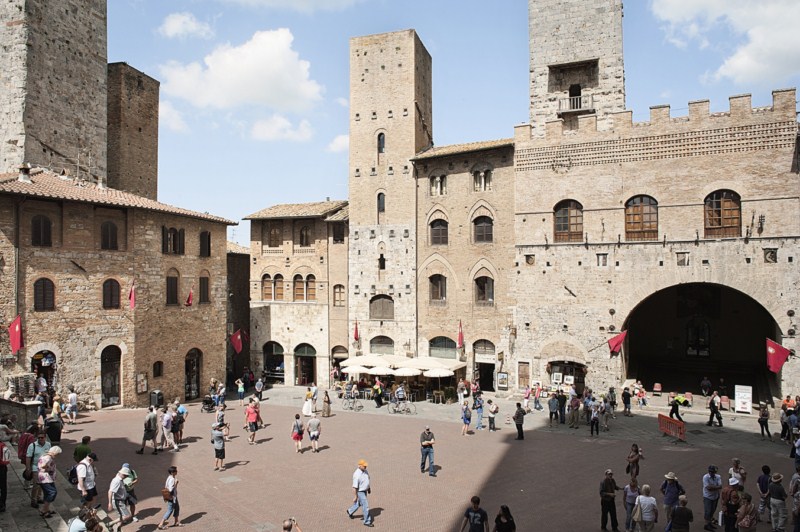 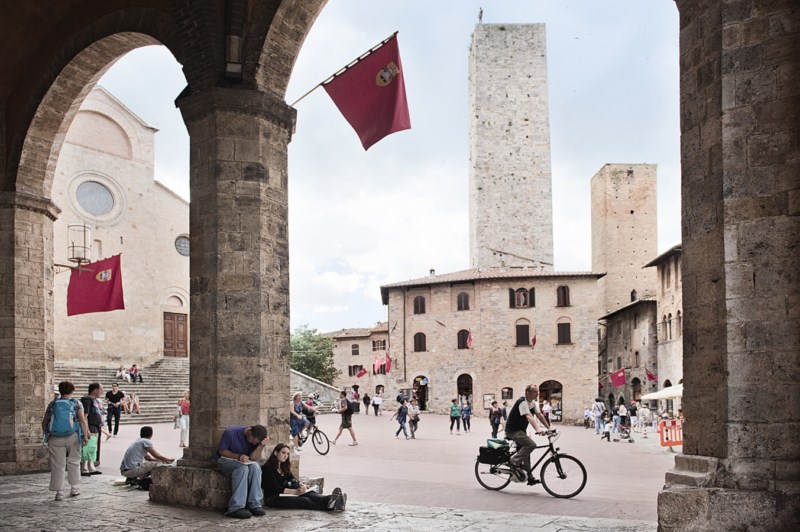 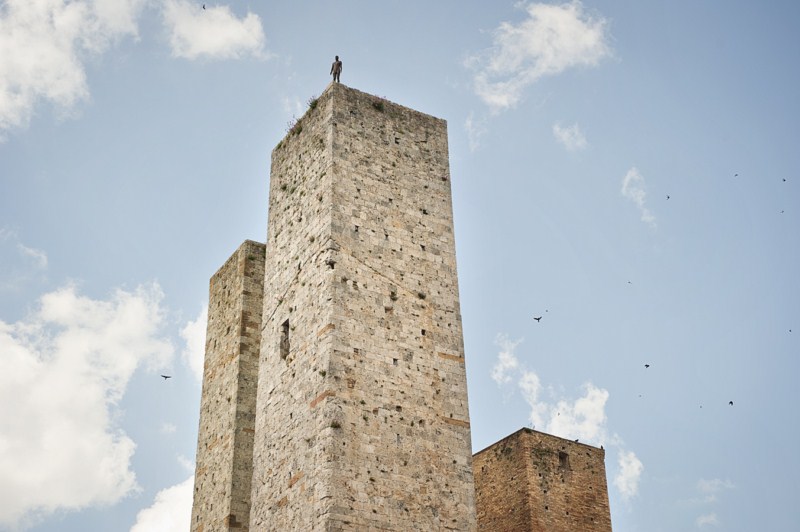 At the top of the town there is the set of the huge Tuscan countryside that charmed the Austrian-Tuscan writer Curzio Malaparte: “Suddenly into my room enter all the green, the gray, the ochre of the fields and the hills. The last is the blue from the Montagnola, veiled by the silver of the olives of Poggibonsi e di Colle d’Elsa: all the Senese countryside come into my room, and I’m suddenly in the middle of the most feminine Tuscan village, and I listen him speak”. 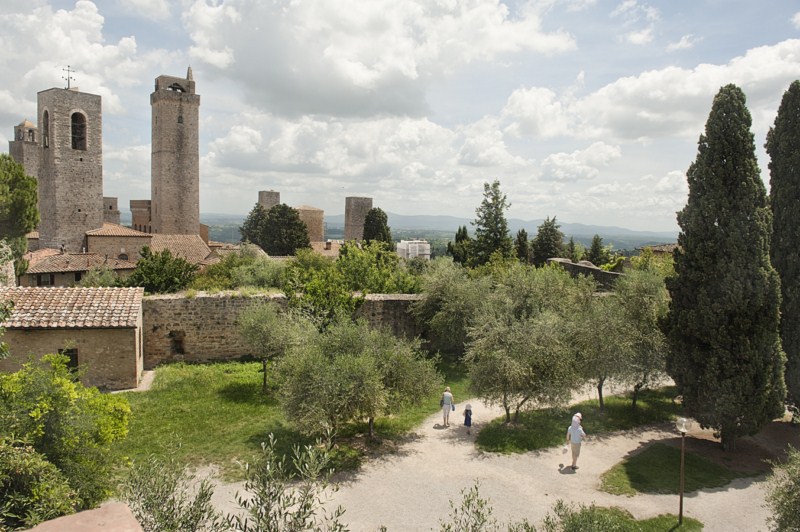 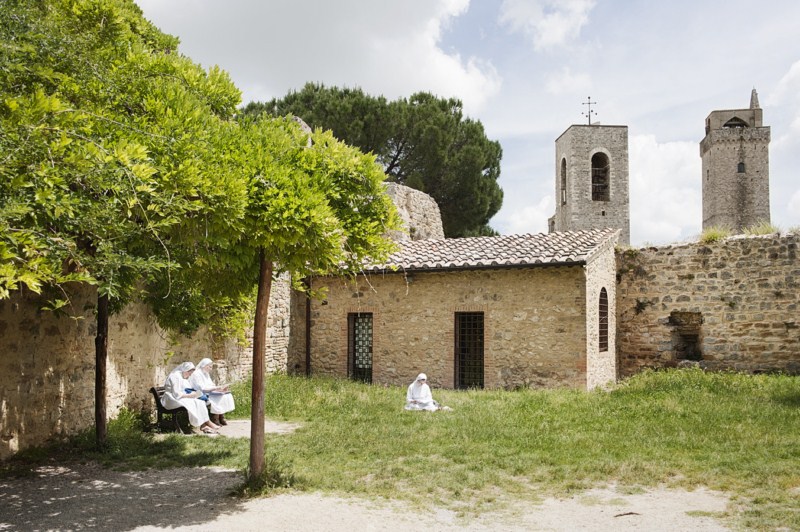 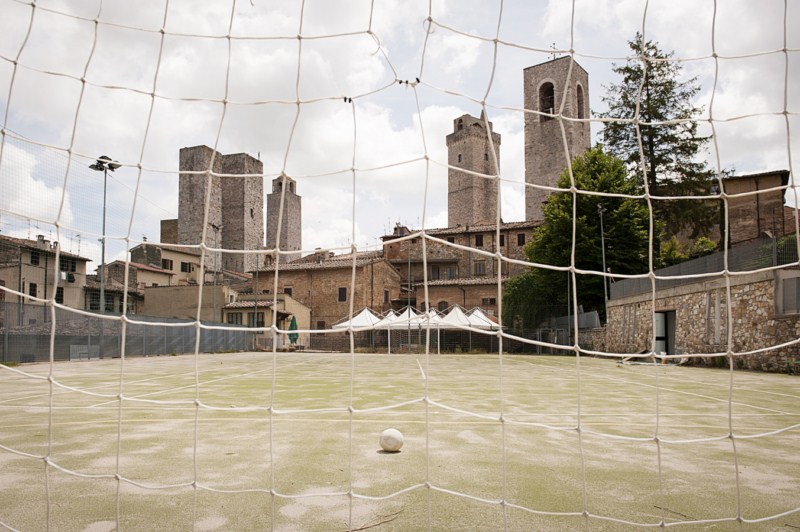 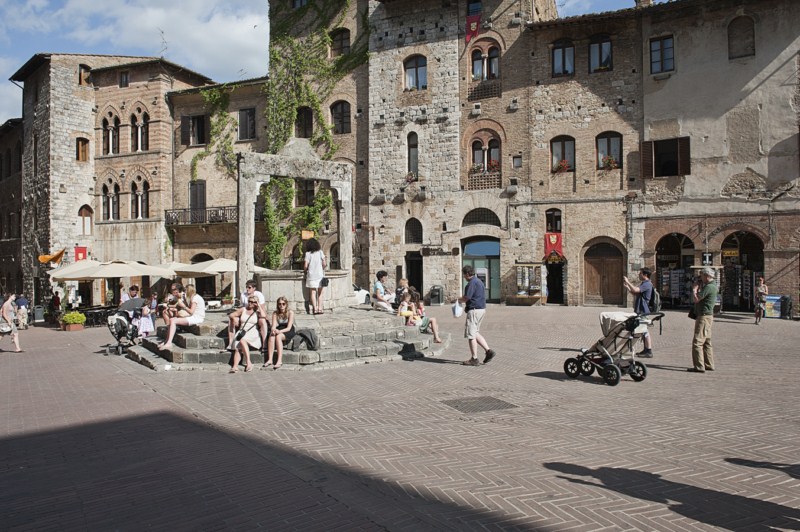 While you walk this itinerary Palazzo Ravizza suggest you to visit the following places, looking for high quality products. 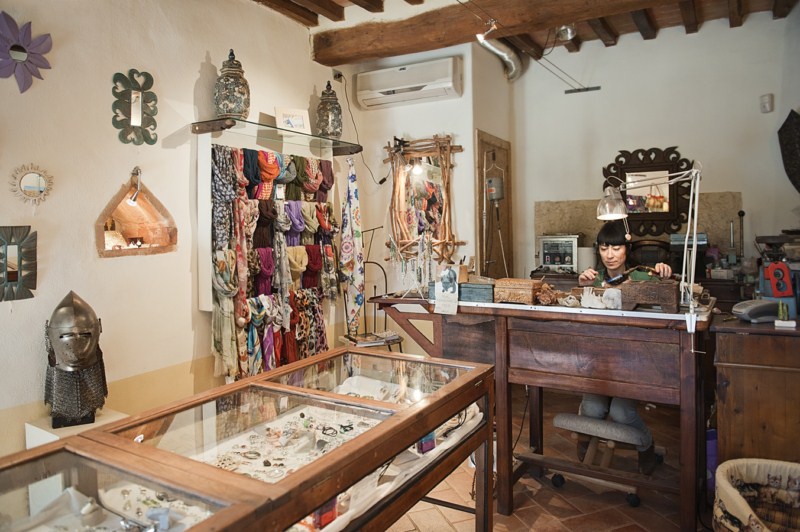 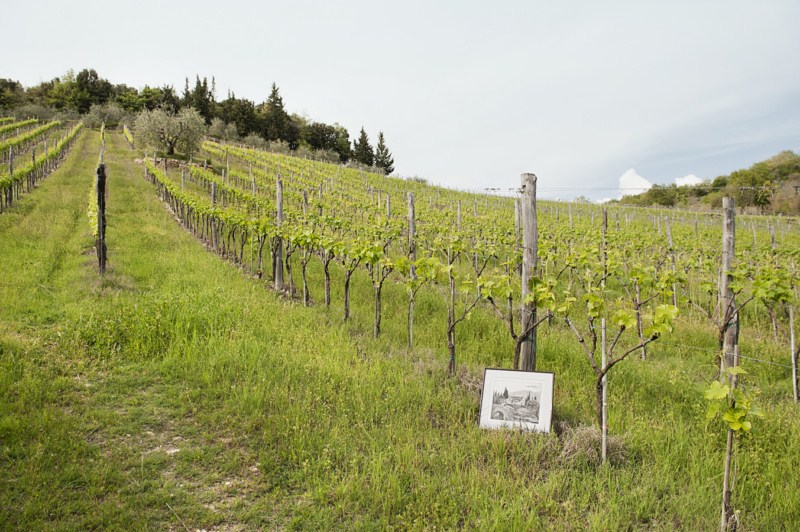 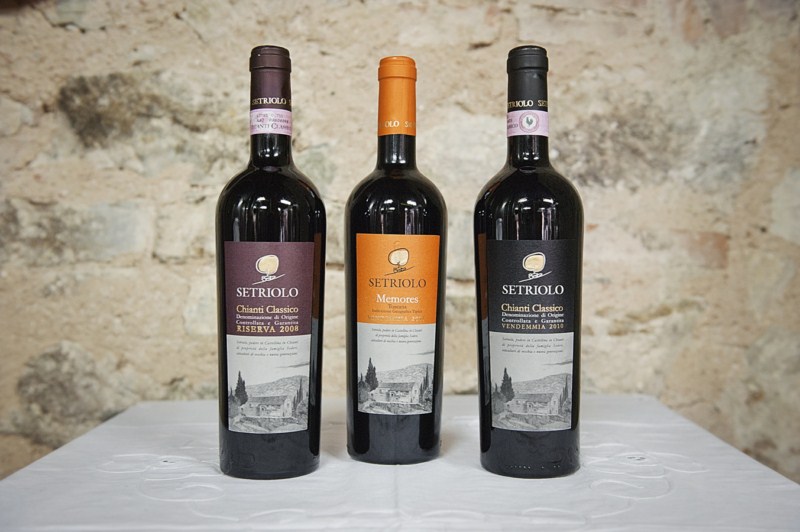 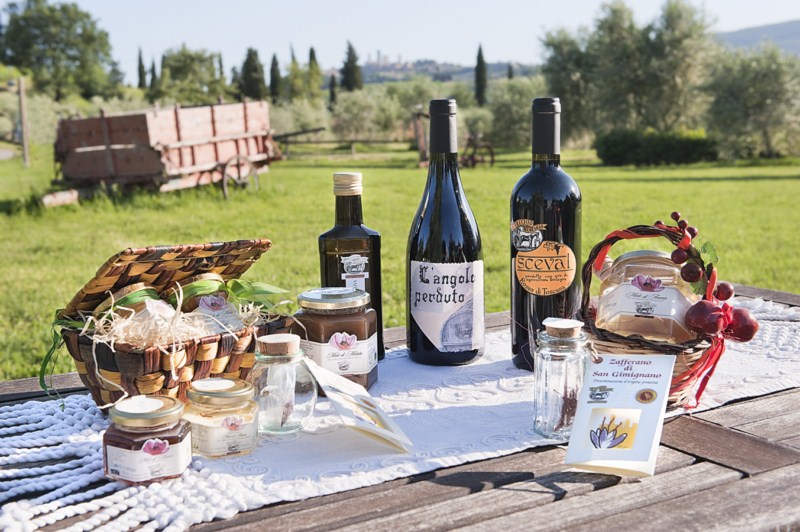