Among these, there is the Brunello di Montalcino, to which we dedicate this article to entice you to taste it and to savor all the DOCG wines of Siena (for further information read the post about Chianti Classico).

The distinctive traits of Brunello 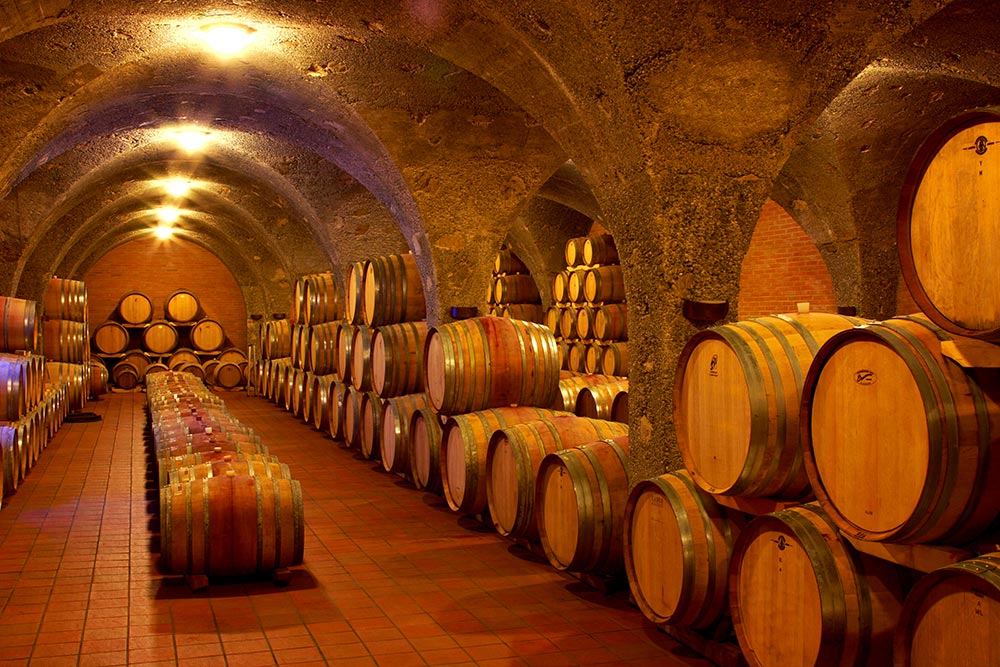 The name Brunello was given to what was believed to be a variety of grapes. Subsequently, it was discovered that Sangiovese and Brunello were the same grape variety.

This wine is produced exclusively with Sangiovese vines and is the Italian red wine with greater longevity, together with Barolo. Brunello di Montalcino awarded the DOCG designation in 1980 and is a visually clear, bright wine with a lively garnet color.

Its intense and persistent scent recalls hints of small fruits and aromatic wood, the taste of this wine is robust and harmonious, slightly tannic. The production area is bordered by the valleys of the three rivers Orcia, Asso and Ombrone, including Montalcino, 40 kilometers south of Siena; this area has been dedicated for centuries to the production of fine wines.

It was around the middle of the XIX century that here started the production of a red wine, thanks to Clemente Santi, a pharmacist who was the first to give life to the ancestor of today’s Brunello.

Many local families followed his example and so began to produce this kind of red wine, albeit in limited quantities. It was the nephew of Clemente Santi, Ferruccio Biondi Santi, who developed and appreciated this new wine. Only after 1950, however, the popularity of Brunello di Montalcino spread throughout Italy and even abroad.

How to pair Brunello di Montalcino: what food goes well with this wine 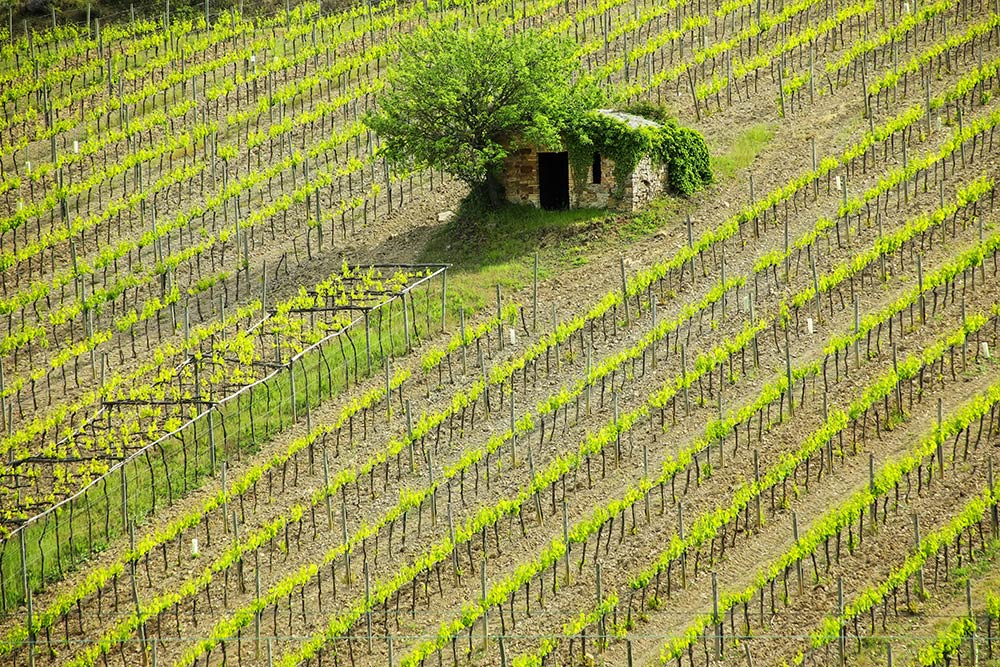 Pay attention to the way it is served: this wine should be sipped in crystal glasses with a wide shape, to better appreciate its composite bouquet of flavors. The ideal temperature should be around 18° C – 20° C, while for aging, Brunello is a wine that has improved over time.

First of all, the aging period is at least two years in oak containers of any size, and a minimum of four months in bottle, and cannot be released for consumption before 1 January of the following year at the end of five years, calculated taking into account the vintage of the harvest. For the preservation, the Brunello must be kept in a fresh cellar at a constant temperature, and the aging goes from a minimum of 10 years up to 30 and over, so buying a good vintage of Brunello means reserving yourself something valuable.