What to see in Castelnuovo Berardenga, hamlet located in Chianti area

There is a town that you should visit, is located 20 km from Siena, and is called Castelnuovo Berardenga, harmoniously surrounded by the hills that surround the Ombrone valley and a symbol of the Chianti wine area.

To intrigue and invite you to plan an itinerary, we picked the most interesting attractions in our opinion and collected the most useful information to discover more about this hamlet and spend a pleasant day a short distance from Siena.

The origins of Castelnuovo Berardenga 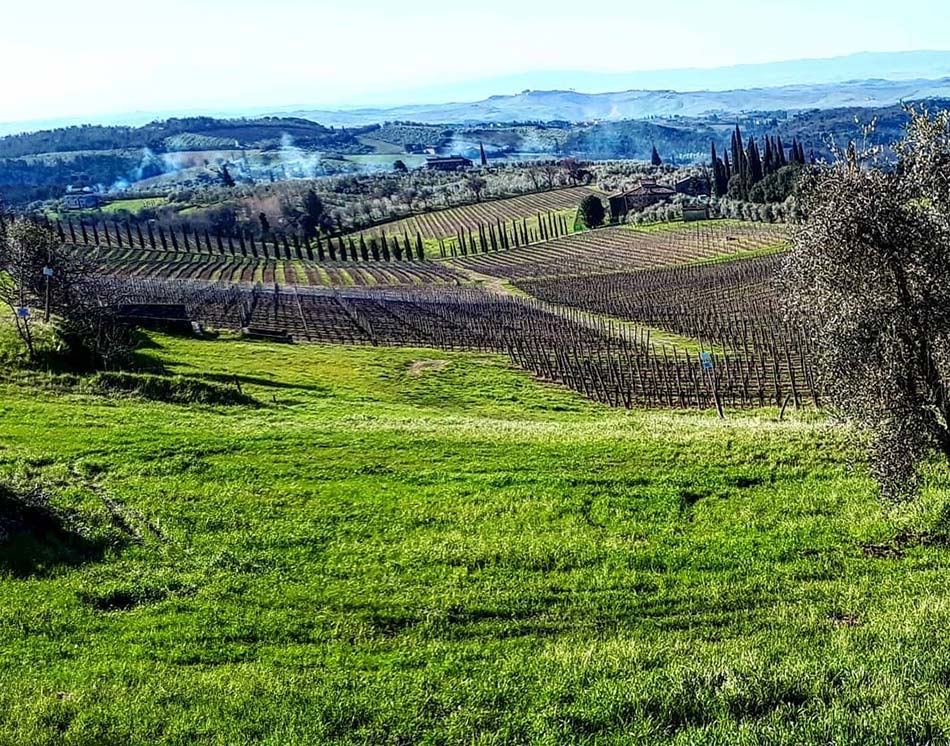 The name of this hamlet derives from the County of Berardenghi, more precisely from Berardo, a noble descendant of Guinigi da Lucca, who was Count of Siena between 867 and 881.

The hamlet had a remarkable development between XII and XIII centuries, as evidenced by the numerous Romanesque churches in the area.

The castles, dating back to the Middle Ages, characterize the landscape of this part of Chianti, in particular the Castle of Monto, strategically important for its position, on the border between Siena and Florence. A further element of the surrounding landscape consists of villas built by Sienese aristocrats, in some cases converted into wineries, such as the Villa di Aiola.

Castelnuovo Berardenga, in fact, is one of the landmarks for the production of Chianti Classico wine. 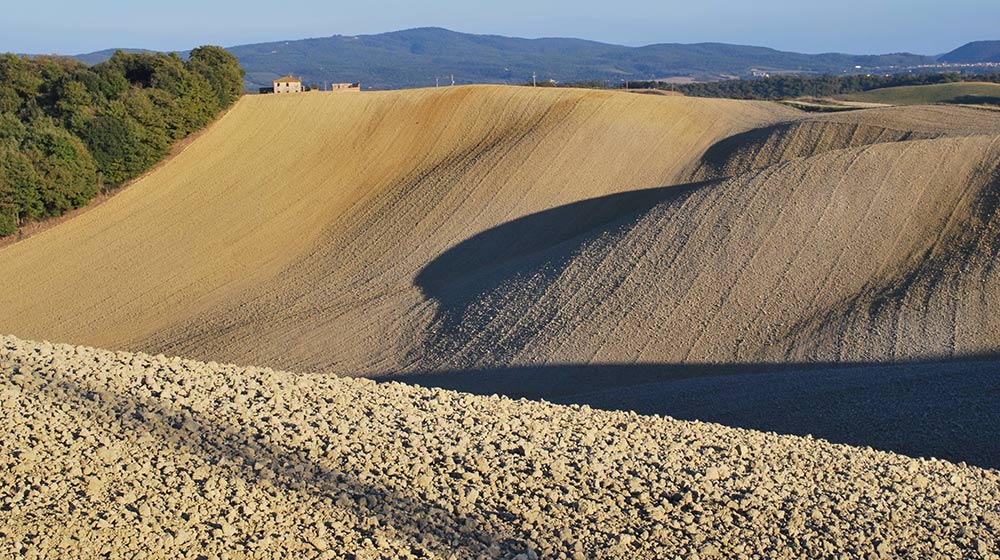 The Landscape Museum stands out from other tourist attractions because it’s an exhibition space dedicated to an idea rather than to a series of works of art.

The displayed landscapes mainly depict the Terre di Siena with the intent to make the visitor think about the changes that have occurred over the centuries in the way of conceiving and representing nature. Inside the museum, there is also an archaeological section with finds from the XII century B.C. onwards, including some finds from the Etruscan necropolis of Bosco Le Pici.

To visit it, go to Via del Chianti 61; more info about opening hours are available here: www.comune.castelnuovo.si.it.

Castelnuovo Berardenga is a place where art and landscape blend beautifully, as also shown by the Chianti Sculptures Park, an open-air museum where artists from all over the world realized site-specific sculptures and art installations.

We invite you to explore the park following the path that winds for a kilometer and includes a series of works of art made with different materials.

For information on tickets and to arrange a visit, please check the official website: www.chiantisculpturepark.it. 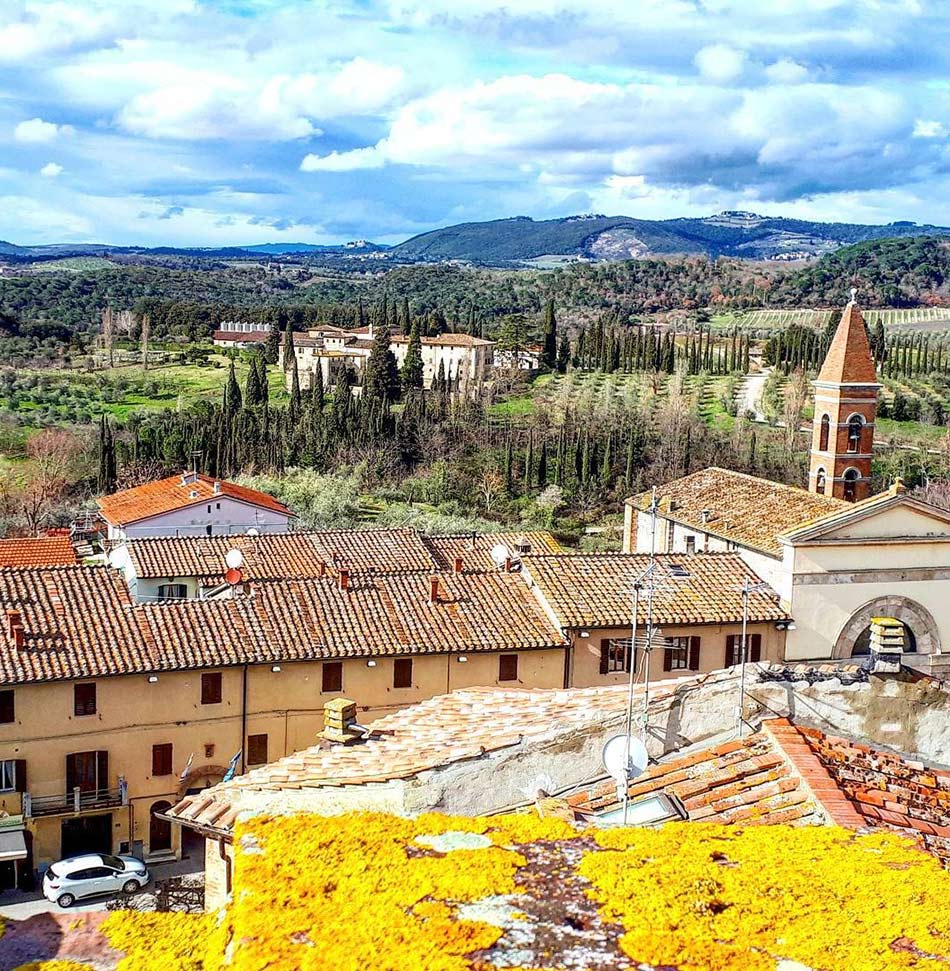 If you love panoramic views, like the one in the picture above, you’ll love the Torre Civica dell’Orologio, in the heart of Castelnuovo Berardenga, dating back to the XV century.

The privilege to admire the Crete Senesi and Chianti vineyards from the top of the tower is an experience that you should treat yourself, during a stay in Siena and a day trip around.

If you are interested in other itineraries, please read also Abbadia San Salvatore, town of torchlights.