Summer holidays in Siena, must-see concerts in the most beautiful courtyards

Summer in Siena (EstatInSiena) is the name of the series of music events, exhibitions, theater performances and guided tours that will take place between June and September in Siena, so you will be spoilt for choice about what to do on holiday.

If you visit Siena this summer, you can decide from now on which events you would like to attend, following the suggestions of our post The upcoming exhibitions scheduled in Siena and updates of this post dedicated to free concerts that make it even more enjoyable your stay in the heart of Tuscany. 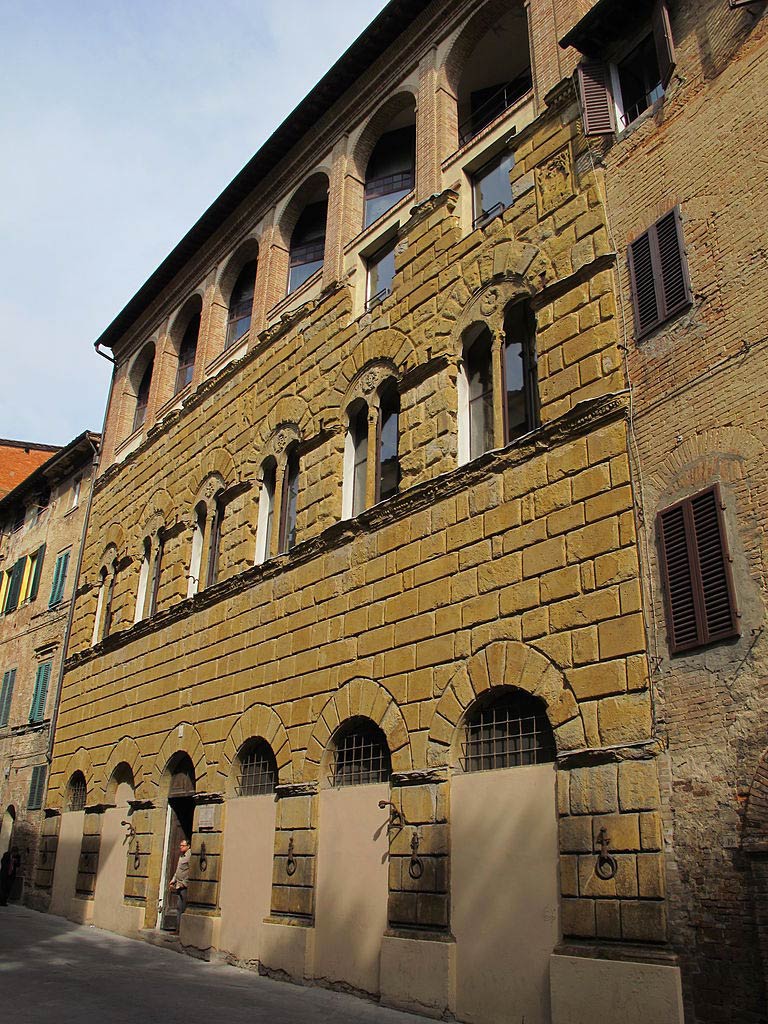 The first concert will be on June 23rd at the Cloister of San Francesco, located in Piazza San Francesco, with Baro Drom Orkestar, a band which plays Power Gipsy Dance. Next, the dj-set with Ghiaccioli & Branzini.

On June 24th you can see the band Ezza, that plays Niger Tuareg Rock Blues mixing modern rock sounds, African influences and tireless grooves.  On July 8th there will be the turn the Fanfara Station, with their electronic/world/Balkan music mix.
It’s a live loop trio project that blends the sound of a wind orchestra, electronics and rhythms of the Maghreb. On July 11th, Peppe Voltarelli sings Otello Profazio: this songwriter will perform the songs of one of the most peculiar folksingers in Italy.

On July 24th, the venue will be the Cortile del Podestà, in the most famous square in Siena, where Discoverland duo (Pier Cortese and Roberto Angelini) will perform, while Federico Fiumani (Diaframma) will play on July 26th and Lucio Corsi on August 23rd.

Live book readings will be on stage in September, with guests such as Massimo Zamboni (September 12th) who will read extracts from his novel „Nessuna voce dentro – Un’estate a Berlino Ovest“ in the garden of Palazzo Sergardi, while on 18th September the guest will be Pierpaolo Capovilla, frontman of Il Teatro degli Orrori band, that performs “Poesia e rivoluzione: i miei poeti preferiti del 900: Majakovskij e Esenin”, a poetry reading of two great authors of the last century.

The venue that will host Capovilla will be the Courtyard of Palazzo di San Galgano at Via Roma 18.
To conclude the summer season, the last event will be on 21st September at the courtyard of the Rettorato at via Banchi di Sotto 55, with Ginevra of Marco, a singer who will seize the Argentine artist Mercedes Sosa. 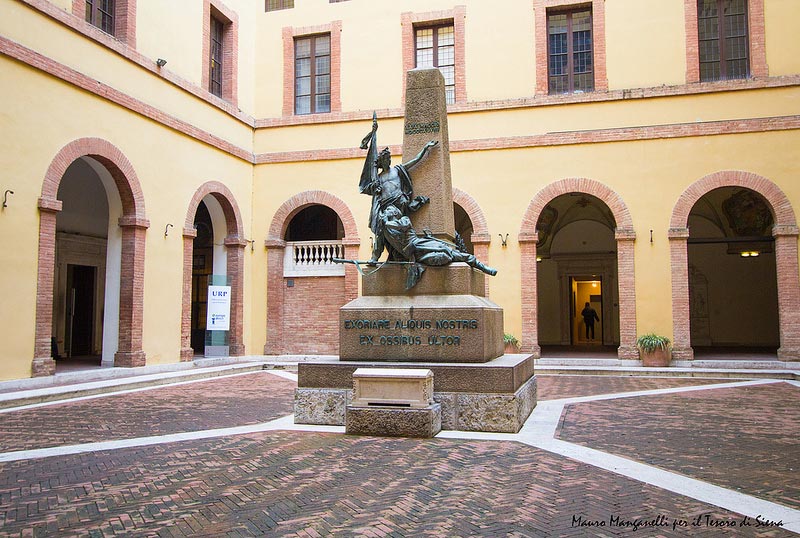 From the following link you can download the complete program to better plan your stay and spend involving holidays in the city ofPalio:
www.comune.siena.it/ESTATinSIENA.