Visit Murlo in a day: a guide to medieval hamlet close to Siena

When in Siena, we recommend to visit a charming place with Etruscan origins, located on the border between Val di Merse and the Crete of Val d’Arbia. Murlo is a fascinating medieval town that overlooks the Ombrone Valley and the Montalcino hill; this hamlet has remained almost unered over the centuries. It’s an unmissable destination to visit in one day, awarded with the Orange Flag (recognition of quality awarded by the Touring Club Italiano to small towns) thanks to its characteristic and its well-preserved center.

The peculiar story of Murlo 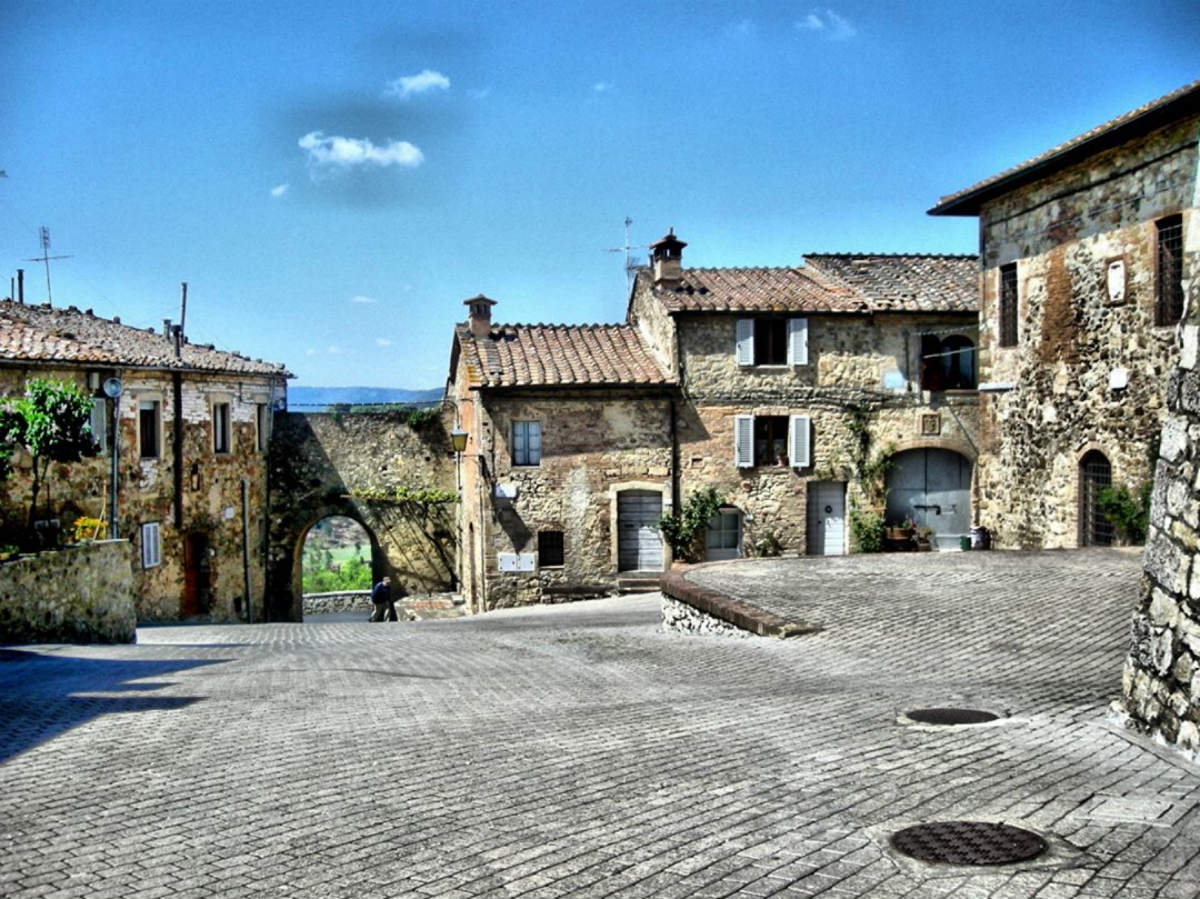 The area where the town stands was already inhabited in ancient times. The presence of the Etruscan civilization is evidenced in fact by the archaeological finds of Poggio Civitate and Poggio Aguzzo, where excavations have highlighted very ancient settlements.

But the history of this hamlet is also linked to the mines, born around the end of the IX century, which had a certain importance on the local economy until their dismantling.

Murlo is built around its Castle, dating back to the medieval period, when it represented the fulcrum of the Feud of the Bishops of Siena.

The current town is what remains of the modifications made after the fall of the Republic of Siena, around the end of the XIV century. The houses overlook the walls: inside there are the Palazzo Vescovile, seat of the Antiquarium Poggio Civitate Archaeological Museum, the prison building and the church of San Fortunato. In the Museum it is possible to admire the numerous finds coming from the municipal area, including those of a princely dwelling dating back VI and VII centuries BC.

The whole territory surrounding Murlo can boast several castles: some of them are still visible, others remain only ruins.

Near the small center there is also Vescovado di Murlo. This is a hamlet born from the merging of two medieval villages, Antica and Tinoni, the town hall. In the church of Vescovado there is a painting by Benvenuto di Giovanni, a Sienese painter, dating back to 1475. 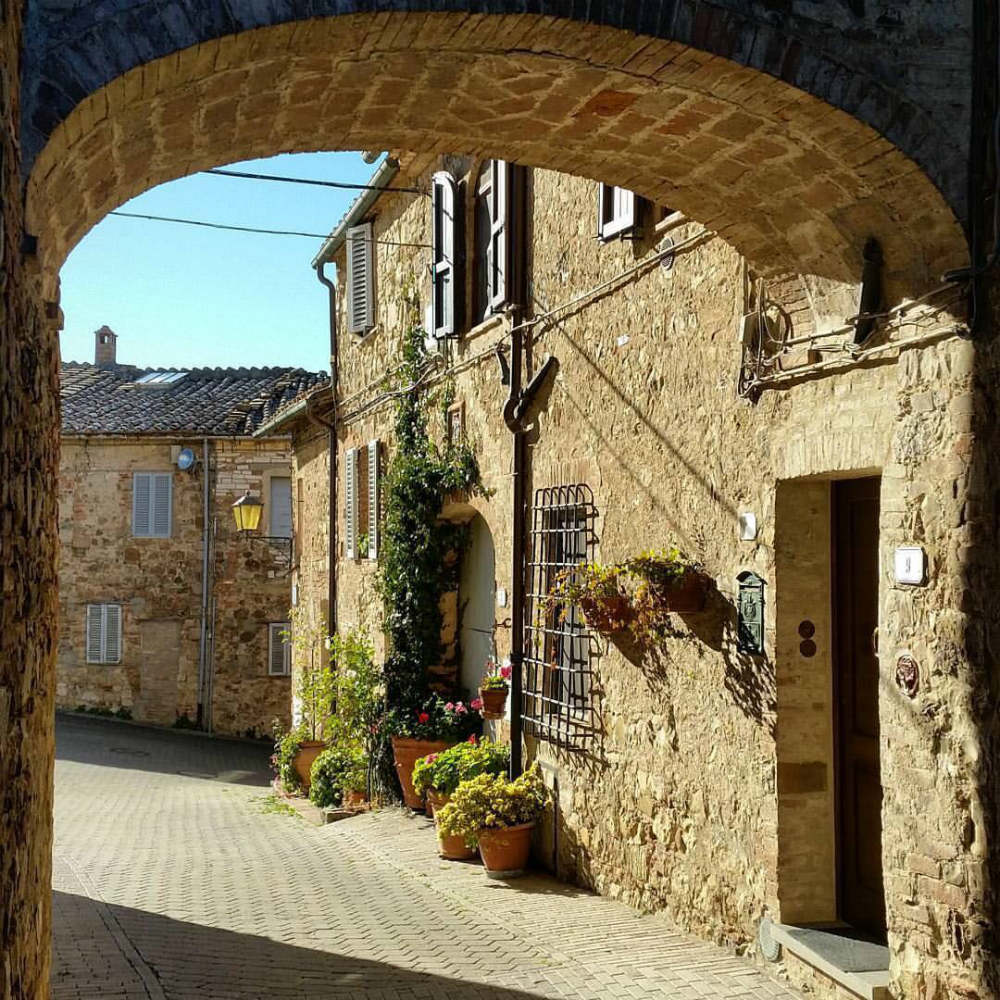 The enchantment of nature

Murlo is an ideal destination not only to discover the ancient history of this area about 30 kilometers from Siena, but also to have the chance to enjoy its unspoilt nature. You can follow different itineraries, to be followed either on foot, by bicycle or on horseback, allow you to venture among the woods in search of the marks left by time.

Moreover, in the surroundings, there is a part of the Basso Merse Nature Reserve. A protected area characterized, in addition to the last kilometers of the river Merse and the Crevole stream, by a luxuriant flora.

The nature reserve welcomes the otter, at high risk of extinction in Italy, but also roe deer, wild boar and various species of amphibians and birds of prey.

Murlo is located in a strategic position: from here it is easy to move towards Montalcino, Pienza and San Galgano.

Vorheriger Artikel
Typical Sienese dishes you should taste all the year round
Nächster Artikel
The Mille Miglia race in Siena: useful things to know