What are the typical appetizers in Siena?

Scroll
Home > News > What are the typical appetizers in Siena?
Postata il: 8 April 2016

The weh of Tuscan cuisine deserves to be savored little by little, discovering the most delicious products while visiting historic towns such as Siena.

Previously we recommended the traditional Senese pastries, this time we would like to introduce you to the starters that you should taste at the local restaurants.
As elsewhere in Italy, one of the most common appetizers consists of “bruschetta” and for this reason is very important the kind of bread used to prepare them.

If you have ever wondered why the Senese bread is without s, there are at least two equally valid responses: a historical reason, namely the dispute between Pisa and Florence, which in 1100 involved the block of trade s from Pisa, which also involved other cities such as Siena. In any case, the s tax was very high in the past and this would explain why in the middle of Italy people began to do bread without it.

The culinary motivation is that the unsed bread enhances the flavor of cured meats and cheeses; furthermore the local extra virgin olive oil gives the bread a better taste, a real treat for the palate. 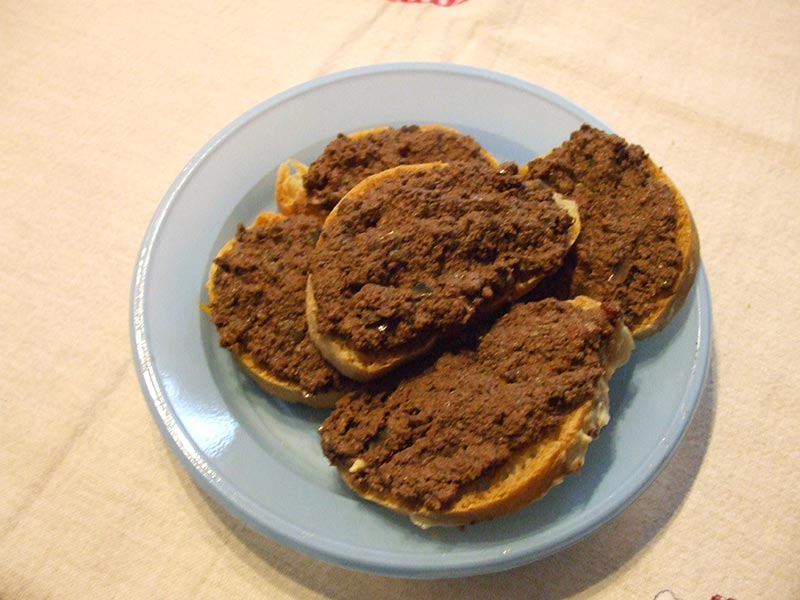 About bruschetta, here you should try the chicken liver crostini, in addition to the traditional ones with garlic and extra virgin olive oil.

The crostini are made with a liver pate, while the most simple and tasty bruschetta is called Fettunta and is, slice of toasted bread with freshly pressed olive oil and a clove of garlic.

In Siena there is also the Pansanto, a slice of bread topped with boiled cauliflower, vinegar and oil.

With regard to cured meats, we suggest to taste Buristo, characterized by a dark color, this is a cold cut that in the dough has spices, s, pepper and sometimes cinnamon and bread crumbs. Finocchiona is prepared with the finest parts of pork and fennel seeds, from which derives its name. 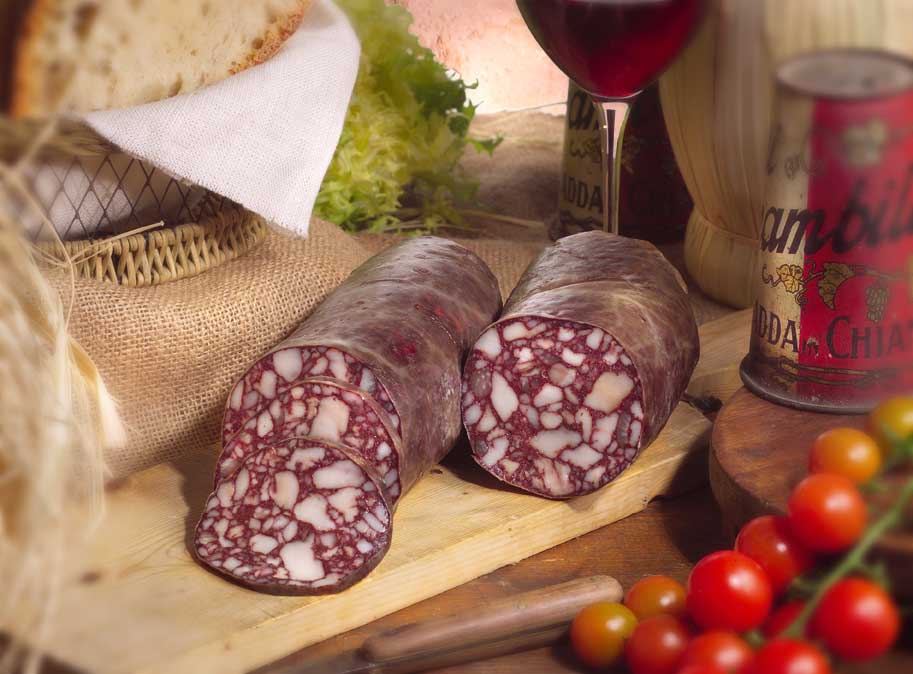 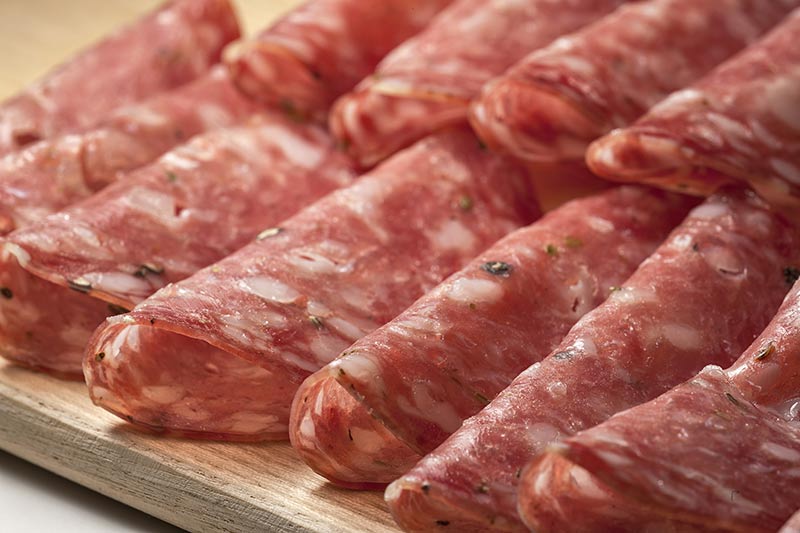 Cheeses are also main ingredients in Tuscan cuisine and especially in Siena, offering the raviggiolo, made with Senese sheep’s milk, very tender and sweet flavor, and the cheese of the Crete Senesi, made with sheep’s milk cheese with a different flavor in according to the seasoning. The crust can be brown or reddish, texture is soft if the cheese is fresh, while it becomes crumbly and spicy if seasoned. 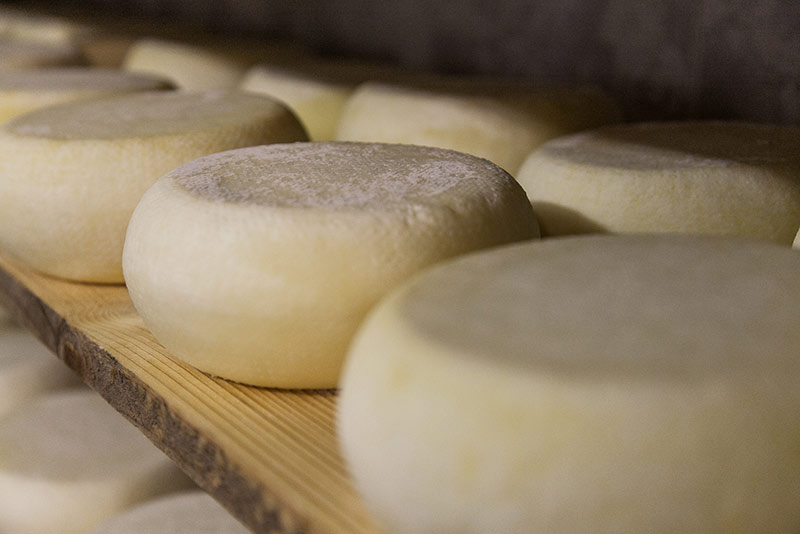 Thanks to this description you understood that the Senese appetizers speciies are related to the simplicity and genuineness of the farmer tradition, which today isn’t disappeared, and reminds us of the value of good food: natural, precious and always recognizable.

Previous Article
What to see in San Gimignano, UNESCO site unique in the world
Next Article
Thermal baths around Siena, tips for a wellness holiday