5 castles near Siena you should visit

Siena’s landscape is famous for its variety of colors, the rolling hills, the stretches of olive groves and vineyards, the old towns that pop up on the horizon.
One of the experiences that we recommend to those who stay in Siena is a tour of the castles, because the fortresses are an essential part of Tuscan history, both as a proof of the role played by cities, both as a symbol of harmony and almost unbreakable unity in during centuries.
Among the many existing castles in Siena we have chosen 5 to suggest you a historical path, involving and instructive at the same time.
Not all of the remaining castles are open to visitors, and some are accessible only on extraordinary occasions, so we hope that this selection will be useful to the most curious and demanding tourists.
Join a journey into the past by visiting the 5 most beautiful castles in Siena surroundings! 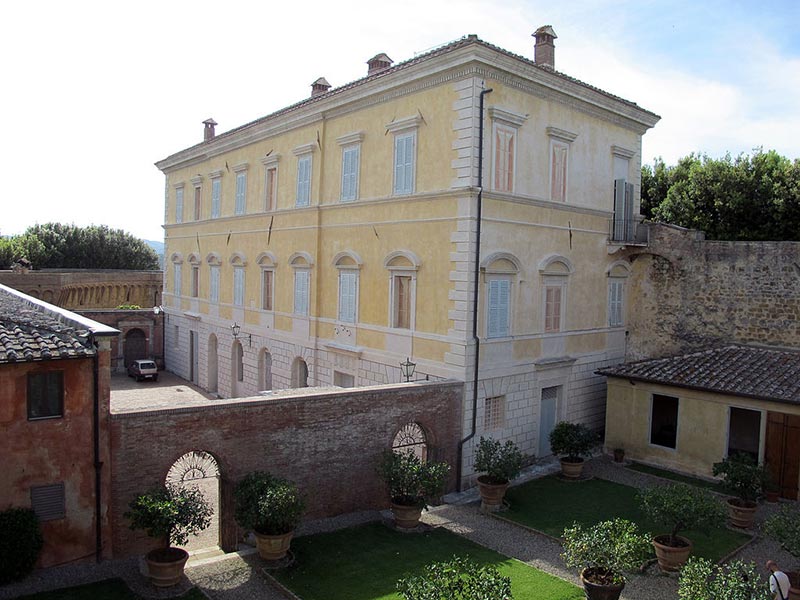 Credits photo: Belcaro By Sailko (Own work), via Wikimedia Commons

We start from Siena, more precisely from Costafabbri, on a hill outside of Porta San Marco city gate, where is located the Belcaro Castle, dating from the XII century.
The most interesting aspect is what happens in 1525, when following a partial destruction, the new owner Crescenzo Turamini commissioned the new castle to the prestigious Senese architect Baldassarre Peruzzi.

Today you can admire some frescoes inside, including the “Judgment of Paris”. The villa was conquered by Cosimo de Medici in 1554, then it was again restored by the architect Serafino Belli in neo-renaissance style during XIX century and soon after by Partini, who restored the walls and the entrance porch.
The inner secret garden is divided into six flower beds and we are sure that you will be captivated by the timeless charm of this quiet corner.
To discover when the castle is open to the public, you should check adsitoscananews.info. 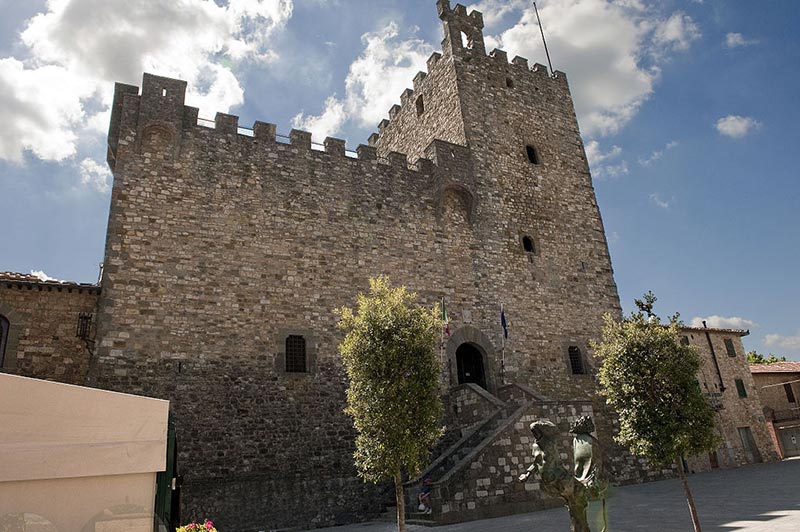 This fortress lies on a strategical point between Florence and Siena, and has repeatedly resisted to long sieges and furious battles.
Today, only a part of the walls and the keep are the remains of the massive Rocca, which now houses the Municipality of Castellina and the Archaeological Museum of Chianti.

Inside the museum there are archaeological finds from prehistoric and Etruscan ages, videos and photographs that illustrate the peculiarities of this territory.
To know the opening times of the museum, visit the website www.museoarcheologicochianti.it. 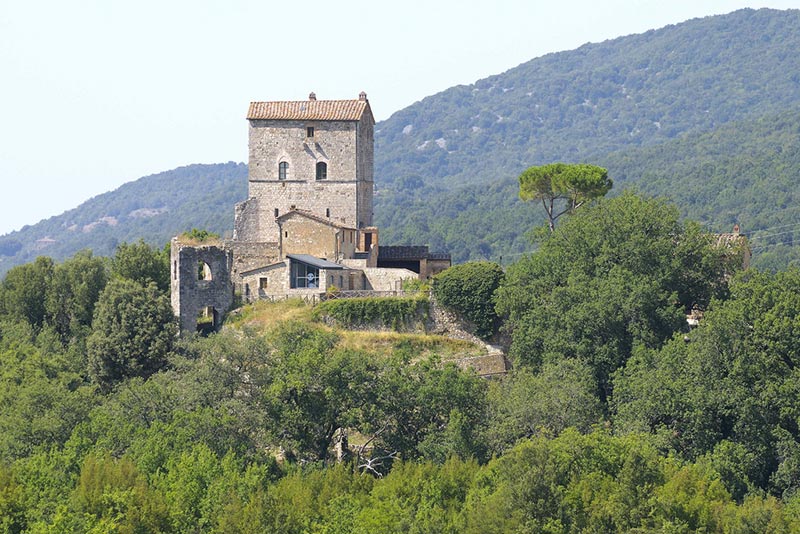 Sovicille is a town that is part of Montagnola Senese, a hilly area where there are forests of oak and maple.
Here rises the Montarrenti Castle, probably built in the VIII century, now remain two towers with Gothic windows and a part of the fortified walls.

You can visit the castle area, now used as an Astronomical Observatory; take the opportunity to admire the starry sky and learn more about the space thanks to experienced astronomers. The observatory is open on the second and fourth Friday of each month at 9:30 pm, upon reservation.

In Castelnuovo Berardenga there was a castle called Aiola, went through a radical transformation in the XVII century, when became a manor villa. In 2012, the elegant villa has been renovated and became a wine cellar for Chianti Classico.
The current owners, in fact, have replanted the vineyards and turned Villa dell’Aliola into a modern farm where is produced the wine most appreciated by connoisseurs, so a visit to the Villa is, above all an opportunity to taste the best vintages of Chianti, discover the cellars where the wine ages and the vineyards surrounded by ancient holm forests.
For guided tours you can book a visit here www.aiola.net.

The Aiola is located at only 14 km from Siena, at Valgiagli. 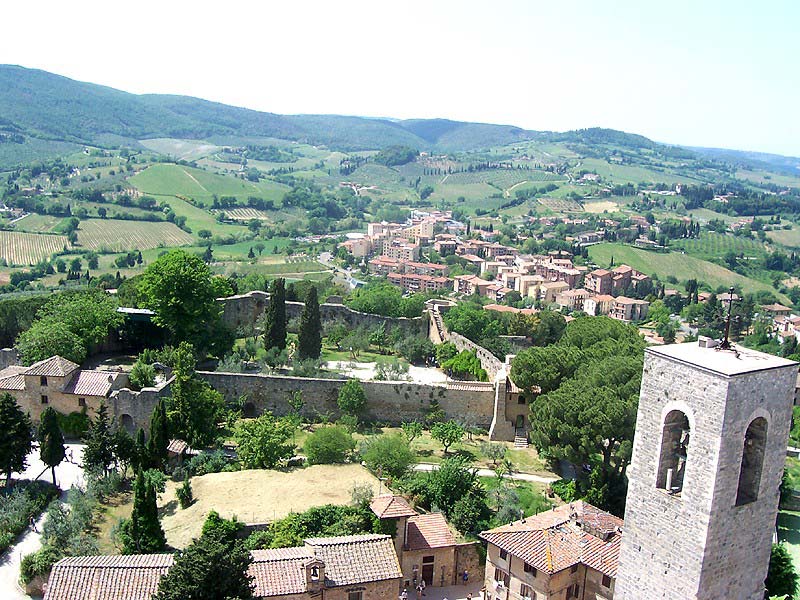 The last recommended stage is in San Gimignano, the city of towers: in addition to the attractions that we have already mentioned in the post What to see in San Gimignano, UNESCO site unique in the world, there is the Rocca di Montestaffoli, a scenic spot of incredible charm.

The hill on which was built the fortress was surrounded by two circular walls, as were the Florentines controlled this area in the past and the fortress belonged to the Bishop of Volterra.
The restoration took place in the XX century and today the area is the perfect setting for theatrical plays, concerts and installations of contemporary works of art.

This route between castles will give you a new perspective on the treasures of Siena, admiring the ancient fortifications that have assumed the role of enhancing the most suggestive area of Tuscany.

Previous Article
Siena historic center, Unesco World Heritage Site since 1995
Next Article
What to see in Trequanda in a day