Medici Fortress in Siena: a place that you should visit

Scroll
Home > News > Medici Fortress in Siena: a place that you should visit
Postata il: 17 May 2019

The Medici Fortress will be the main protagonist of the Siena summer. This enchanting historical place, loved by many Sienese for its quiet atmosphere and for the extraordinary view it offers over the town, will host a series of events from 4th June to 30th September 2019. “Vivi Fortezza 2019” consists of 6 kind of events: Music, Art & Culture, Sport & Wellness, Food & Fairs, Children and Cinema.

An event organized with the aim of enhancing and reviving the entire area, making it a center of recreation for all ages.

Fortezza Medicea: one of the main attractions of Siena 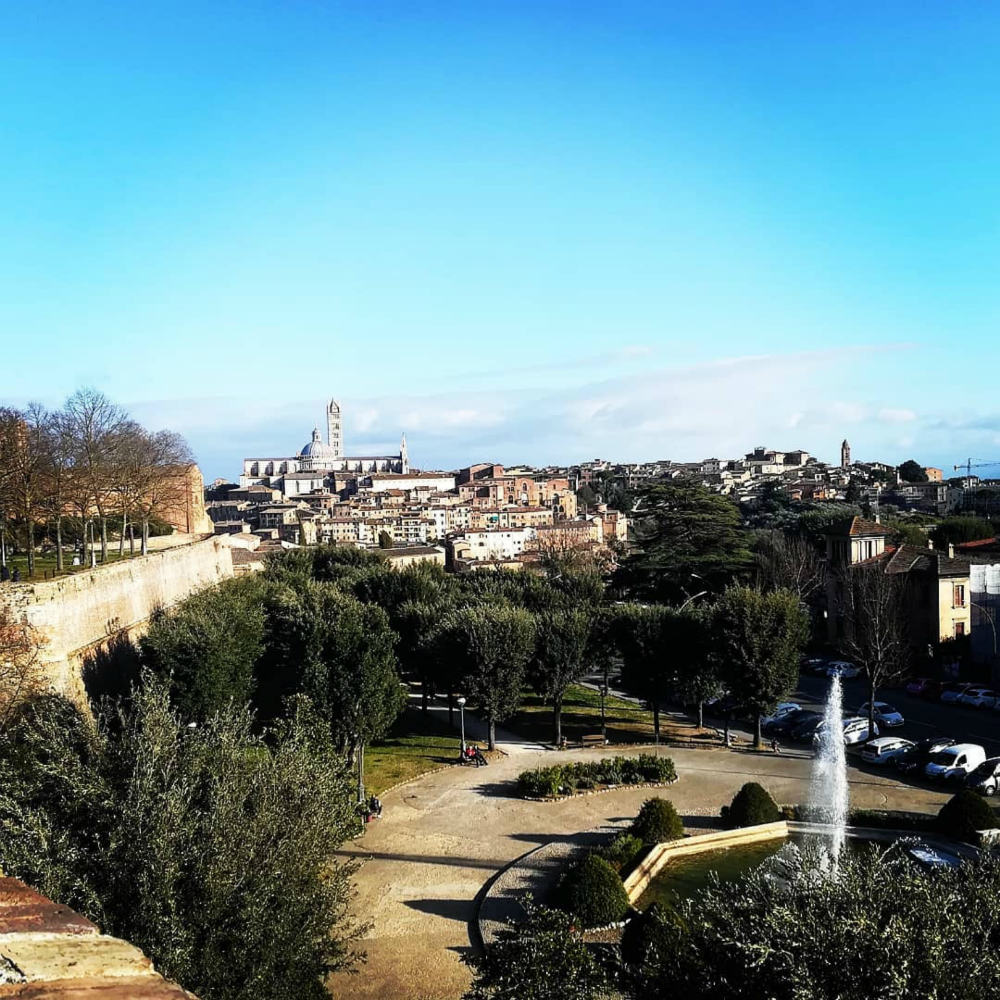 The Medici Fortress, also known as the Fortress of Santa Barbara, is an example of XVI century military architecture. It was built between 1561 and 1563 by order of Cosimo I De ’Medici, designed by the architect Baldassarre Lanci. The Grand Duke of Tuscany chose the same place where years before a citadel stood – built by the Spaniards on the will of Charles V – who had been razed to the ground by the Sienese in 1552, once the foreign rulers had been removed.

Built entirely of brick and rectangular in shape, the Medici Fortress rests on a scarp base on which a cordon rises. At its four corners there are cuneiform bastions, three of which bear the emblem of the Medici family: they are called San Francesco, San Filippo, La Madonna and San Domenico.

At the end of the XVIII century the Fort was demilitarized and later transformed into a public garden. Today, in the large outer perimeter there is indeed the Parco della Rimembranza, with its San Prospero fountain, which is connected to the Lizza Gardens. A space designed by Antonio Matteucci, with the collaboration of the famous German gardener Leopoldo Prucher. 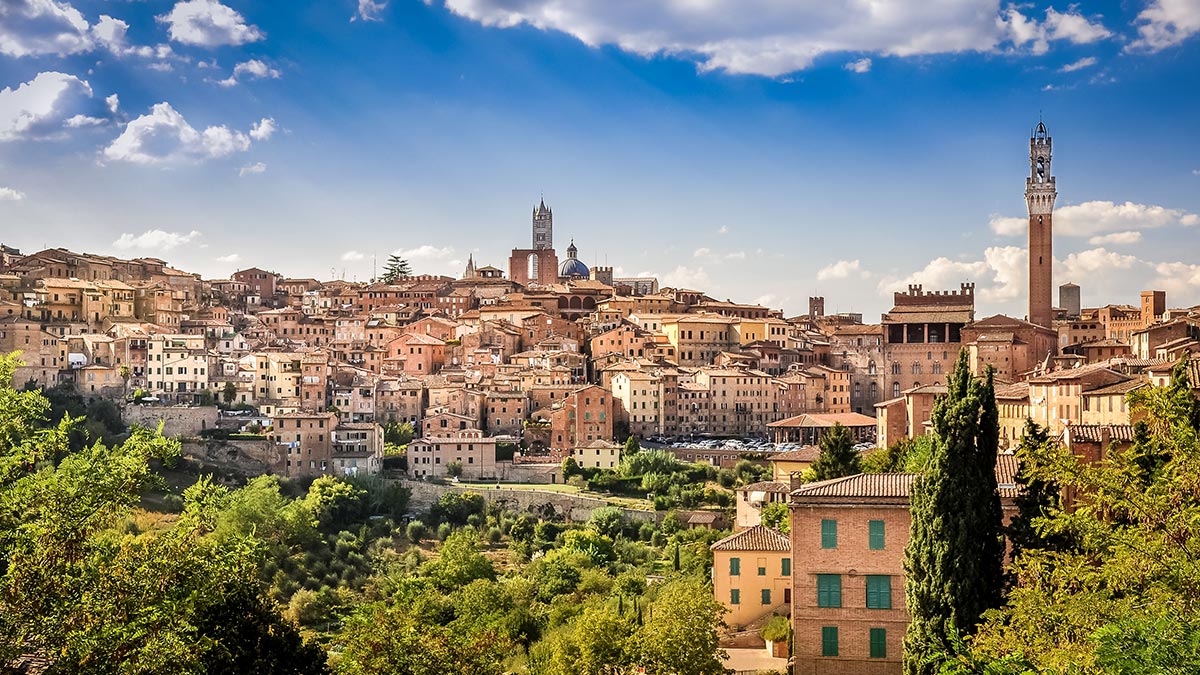 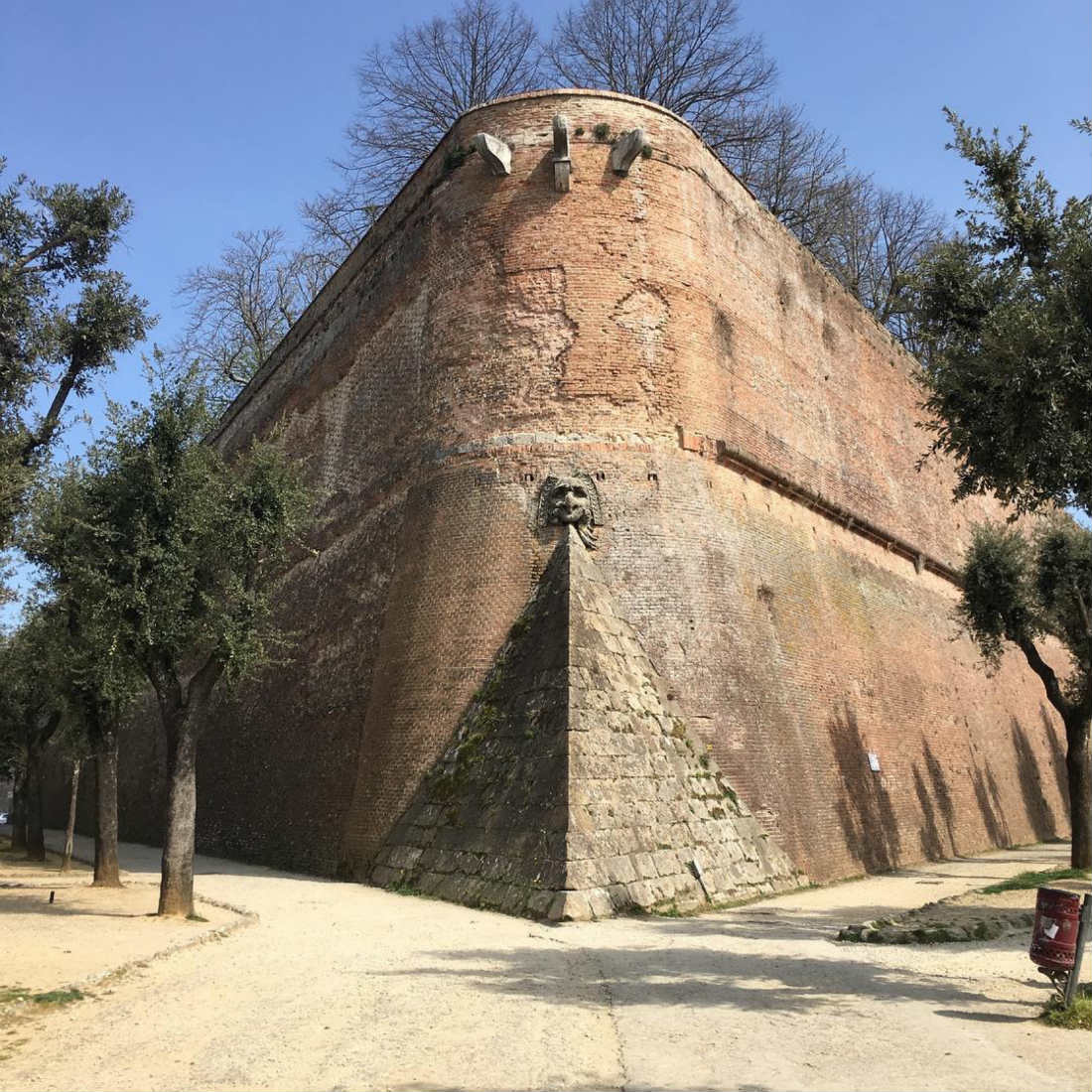 The Medici Fortress is even the seat of Siena Jazz Association, the Music Academy completely dedicated to this musical genre, where courses, workshops and concerts are organized. One of the bastions hosted the Enoteca Italiana for several years, a sort of Italian wine shop with all the national excellences, that closed in 2018.

Outside the fortress there is an amphitheater, used during the summer season for film screenings and concerts.

Thanks to the rich program of shows and initiatives promoted by comune di Siena, this venue will once again become the beating heart of the city’s cultural and recreational activities.

The scheduled events ranging from concerts and DJ sets of various musical genres, to workshops and outdoor games for the little ones. There will be even photographic exhibitions, book presentations, theater and film reviews. There will be sporting activities, for beginners and more experienced people.

There will also be flea markets, stands of typical food products and other events dedicated to wine and food speciies.