White night in Siena, an extraordinary event you cannot miss

Traveling shows, concerts, food and wine tastings and cultural initiatives: these are the ingredients of the Notte Bianca (Siena White Night). A unique opportunity to experience the city under the stars, having fun and celebrating the arrival of Summer.

Music, art and shopping in the alleys 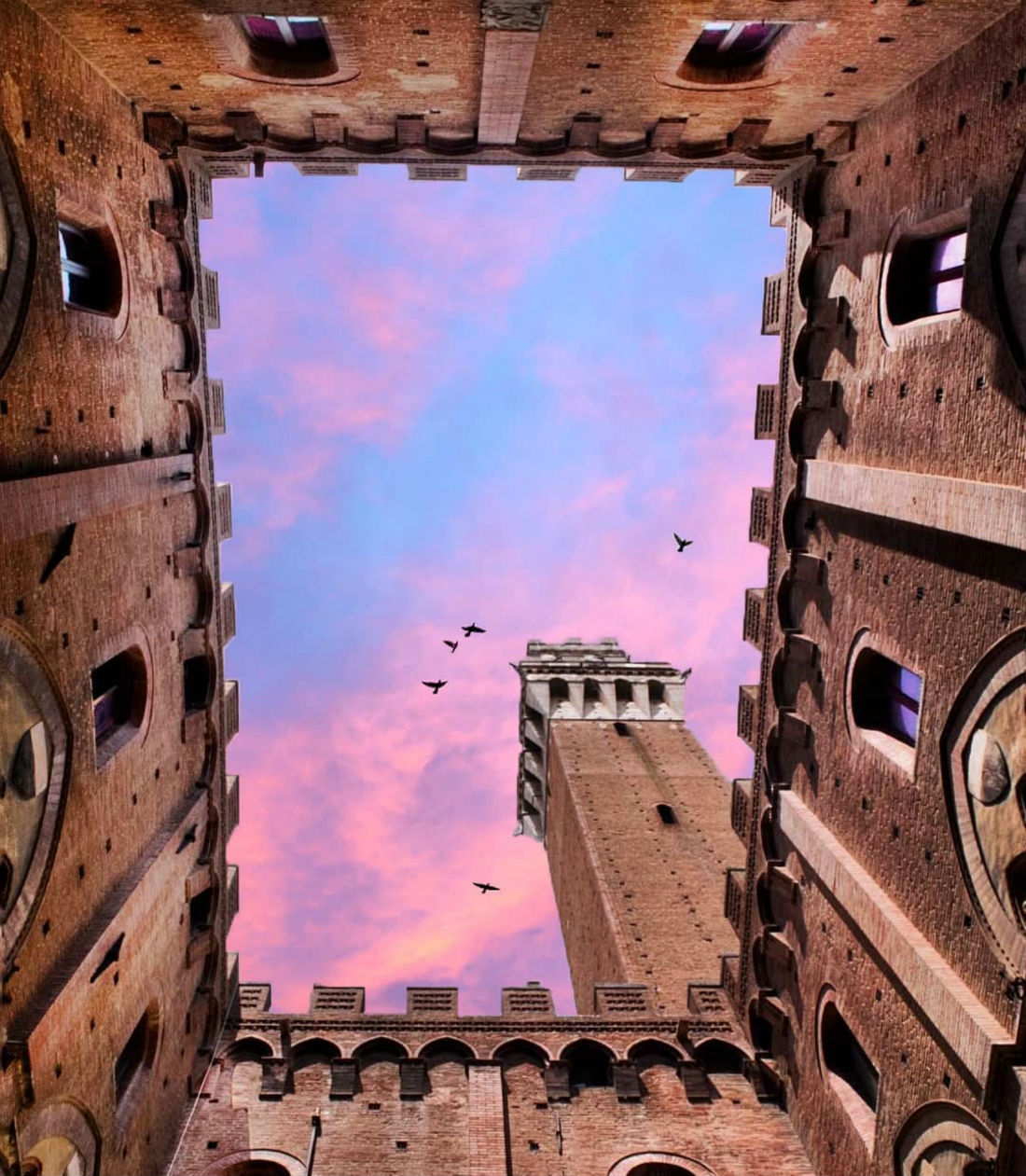 The White Night in Siena will take place in conjunction with the World Music Day and with the 7th edition of Arcobaleno d’Estate (Summer Rainbow).

The traveling shows will take place in different venues of the town, which will become an open-air museum: the Leonardesque tables will be exhibited on the walls and on trestles.

The music will be the protagonist on 3 different occasions: in Vicolo del Sasso- Porta Pispini, with the performance of the rock band Kamikazoo from 10 pm to midnight; at the Istituto Superiore di Studi Musicali, with the “Musical Marathon” of the students from 2 pm to 7 pm; at the Teatro dei Rinnovati, where the Volpini maestro concert will take place from 9 pm.

In Via delle Terme there will be the show “Musical Butterflies, White Presence” of the Theater Company Accademia Creativa, while at the Rozzi Theater will be held the dance performances of the Cultural Association Stranensemble. San Domenico will be the suggestive scenario of concerts, vintage Italian scooters exposition (the popular Vespa) and street artists show: in the little square the band I dinosauri will perform.

For the event Vivi Fortezza Siena, the appointment is with”Pilates in Fortezza” from 6.30 pm to 7.30 pm and with the “Music Festival” from 6.00 pm until late at night. Frankie Hi-Nrg Mc will be the main artist of this event. From the presentation of his book “Faccio la mia cosa”, to its concert at 9 pm (for a fee) and to the dj-set from 11.45 pm. At 7 pm there is an aperitif in Fortezza “Aspettando Live Positive” with a dj-set.

The Giardini delle Lizza will host the Siena International Street Food Festival from 12 pm to 11 pm. Casato Restaurant Wine Bar, in collaboration with the Osteria Il Carroccio, will set up outdoor stands for cocktails and wine tasting, street food, dj-sets and exhibitions of street artists.

The Gastronomia Morbidi will organize the “Gin Gin” event with live music and buffet food. Also on the occasion of the White Night, the museums timetable will be extended until midnight and some shops will remain open until late.

There will be the opportunity of visiting Santa Maria della Scala, the Civic Museum and the Magazzini del Sale, as well as taking part in guided tours at the Palazzo Chigi Piccolomini at the Postierla and at the Teatro dei Rinnovati. 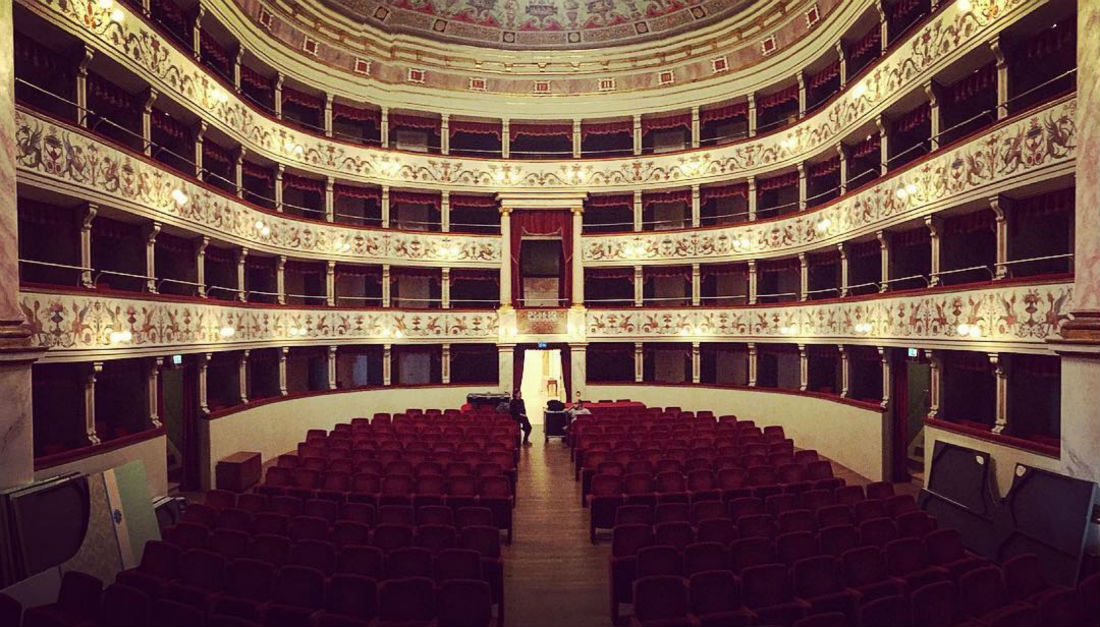 Not only White Night. From 20th to 23rd June, in Siena the summer season will be celebrated with the “Arcobaleno d’Estate” event. In addition to the events of 21st June, from Thursday and throughout the weekend there will be aperitifs, concerts and dj sets at the Fortezza Medicea and the Siena International Food Festival at the Giardini della Lizza, the initiative dedicated to street food where you can enjoy international speciies.