Itineraries in Siena surroundings: what to see in Castiglione d’Orcia

Located on a hill on the slopes of Monte Amiata, with a great view over the Val d’Orcia, Castiglione d’Orcia is a charming medieval hamlet. Surrounded by Crete Senesi, it houses artistic works of considerable value. An unmissable destination for anyone who wants to experience the most authentic Tuscany, passing through the other hamlets of the area: San Quirico d’Orcia, Montalcino, Pienza.

What to see in Castiglione d’Orcia 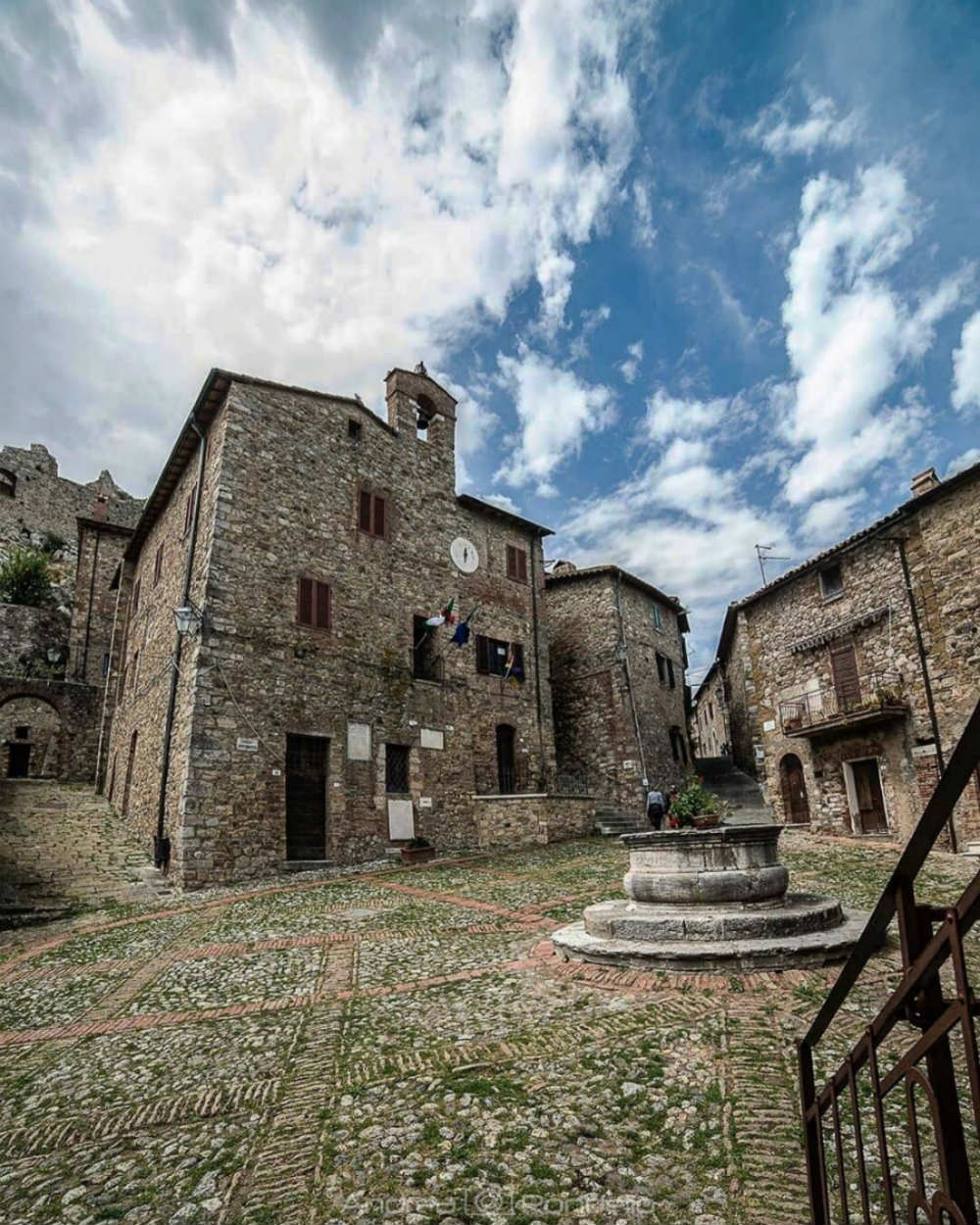 The visit to the town could start from the heart of the historical center, that is the characteristic Piazza Vecchietta. Named after the XV century artist Lorenzo di Pietro – known as Il Vecchietta, which was born in this hamlet- houses the ancient Palazzo del Municipio and other medieval palaces, as well as a well dating back to 1618.

A few steps from the characteristic square is the San Giovanni Art Room, which houses prestigious works by some painters of the Sienese school from XIV and XV centuries such as Il Vecchietta, Simone Martini, Pietro Lorenzetti, Giovanni di Paolo.

Another attraction of the town is the Romanesque Pieve dei Santi Stefano e Degna, dating back to the XVI century: inside, in the chapel dedicated to the Madonna delle Grazie, is preserved “The Madonna with child” by Lorenzetti. Outside the historic center it is also worth visiting the small church of Santa Maria Maddalena, also known as Sante Marie, which still has its original Romanesque structure.

Castiglione d’Orcia is dominated by the Rocca Aldrobandesca, which still preserves part of the ancient walls. While in the nearby hamlet of Rocca d’Orcia there is the imposing Rocca di Tentennano, a fortress that also hosted Saint Catherine of Siena and was of strategic importance for the control of the Via Francigena. Today it is used for art exhibitions. 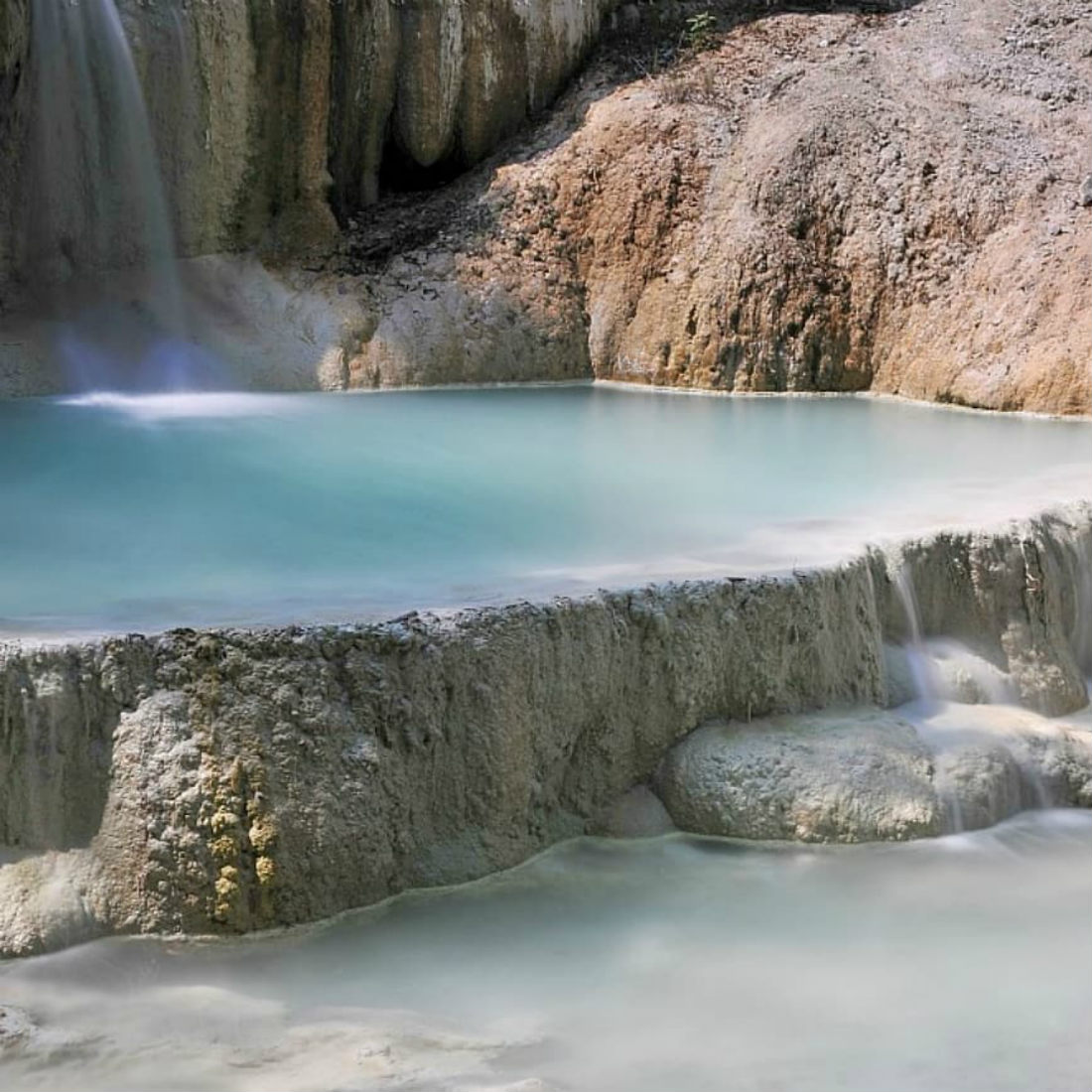 Before leaving Castiglione d’Orcia we recommend to visit the renowned Bagni San Filippo, one of the the most beautiful free thermal baths in the whole Tuscany. Characterized by natural pools surrounded by lush nature, it has white limestone formations that have created a truly fascinating scenario over the years.

An example is the “White Whal2e, a cascade of thermal water that flows into the stream below the Fosso Bianco: to reach this area, it is necessary to follow a path inside the wood. The waters, which flow at a temperature of over 40 degrees and with many beneficial properties, have been known and used for treatment since Roman times.

In the town of Bagni San Filippo there is also the Grotta di San Filippo, a small and very particular oratory. It is said that here San Filippo miraculously gave rise to the thermal spring by touching a rock with a stick.

Previous Article
Where to buy food specialties in Siena
Next Article
Concerts in Siena: where to catch the best live music shows