A brief stay in Siena can be a chance to visit some hamlets at a short distance from the town, taking advantage of every moment to spend a wonderful holiday.
The destination we suggest is just 12 km from Siena and is part of the so-called Montagnola Senese, a hilly area that includes Casole d’Elsa, Monteriggioni, Siena and Sovicille.
Just Sovicille is the hamlet that we recommend, because it offers charming attractions such as churches, castles and villas that embellishes it and make it a secret to be disclosed, reserved for travelers who want more than the usual destinations.

We mentioned Sovicille in the post 5 castles near Siena you should visit since here you can find the Castle of Montarrenti; however, it’s better to know more about the origins of this town before starting the itinerary.

The name Sovicille is probably a Latin contraction of “Suavis locus ille”, which means “That sweet place”, or it could come from the Greek sukon-siconio (fig flower), in Latin “sofficum”, because here there were many Figs.
The origin of the hamlet is Etruscan, as evidenced by the archaeological finds found in the area, and most of the existing churches and castles date back to the Middle Ages. 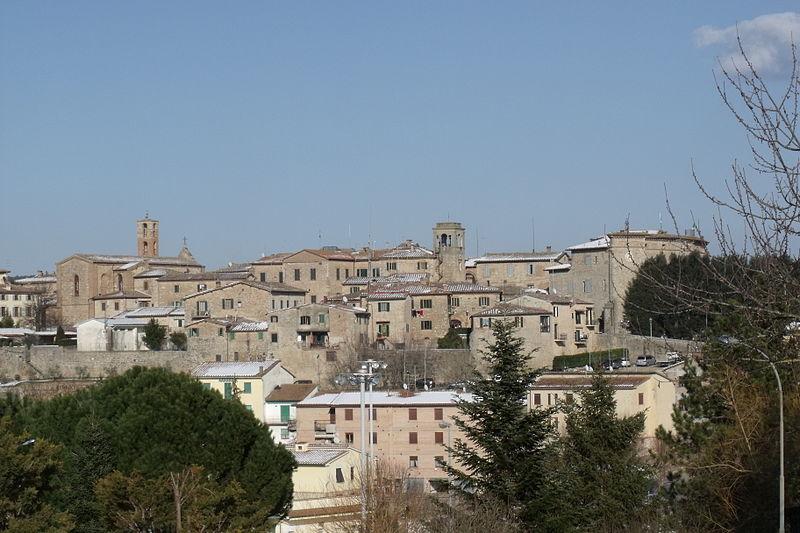 What to see in Sovicille

The ideal itinerary in Sovicille begins with the churches: the church of San Lorenzo, built around the middle of the XIV century, houses an arpiece by Alessandro Casolani with the Madonna and Child and the saints Giovanni Evangelista, Michele Arcangelo, Caterina d’Alessandria, Agata, Lorenzo and Pietro; furthermore, following a restoration, the XVI century frescoes attributed to Giorgio di Giovanni were discovered.
The Romitorio is the place where hermits are devoted to prayer and meditation, and Sovicille finds an example of this kind of building built in the XVIII century: the Romitorio di Cetinale.

It’s unusual to see a romitorio, easily accessible by strolling through the woods, featuring a central building, two lodges over an Egyptian cross, a chapel and a garden with a well to draw water.
The Romitorio is also a stunning scenic spot from which to watch the entire Sovicille countryside and the villas that dot the landscape. 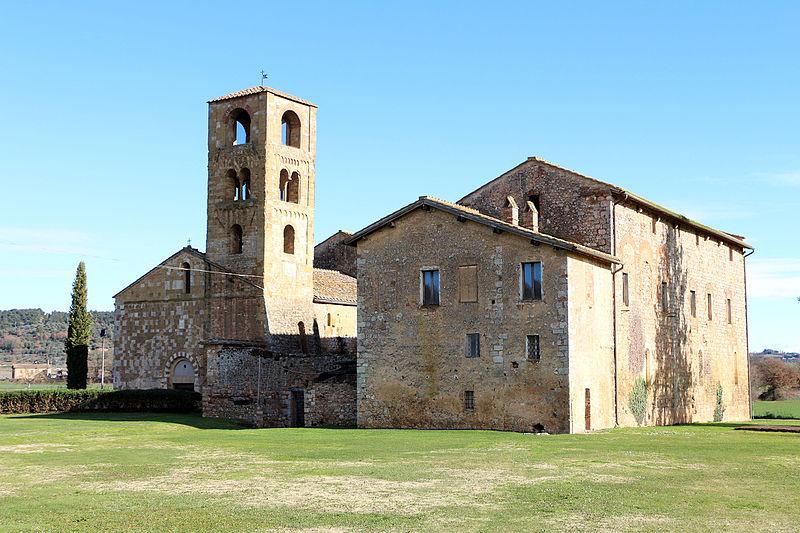 The Ponte della Pia is a place to visit because of the legend to which it is linked: Siena noble Pia de Tolomei, wife of Nello d’Inghiramo and widow of Baldo d’Aldobrandino dei Tolomei; she could not have children with her second husband, who took a fancy to another woman, and who, accusing Pia of betrayal, would kill her by throwing it from a cliff, now called “The Countess Jump.”
According to the legend, Pia’s ghost appears on this deck during full moon nights, completely dressed in white, and crosses it without touching the ground.
Furthermore, a sequence of the famous movie L’Armata Brancaleone by Mario Monicelli was shot here.

To get to know the farmer’s lifestyle and the activities that took place in the hills of the Val di Merse, near Sovicille, we recommend a visit to the ethnographic museum of the woods and the mezzadria located in the hamlet of Orgia.
It’s a unique museum that has the aim to telling the relationship between wood and man, offering a map of the paths that can be followed in the surroundings, for those who want to immerse completely in the unspoilt nature of this part of Tuscany.
The museum is open on Fridays and Saturdays from 9 am to 1 pm, here you can find further info: www.comune.sovicille.siena.it/Main.aspx?ID=392. 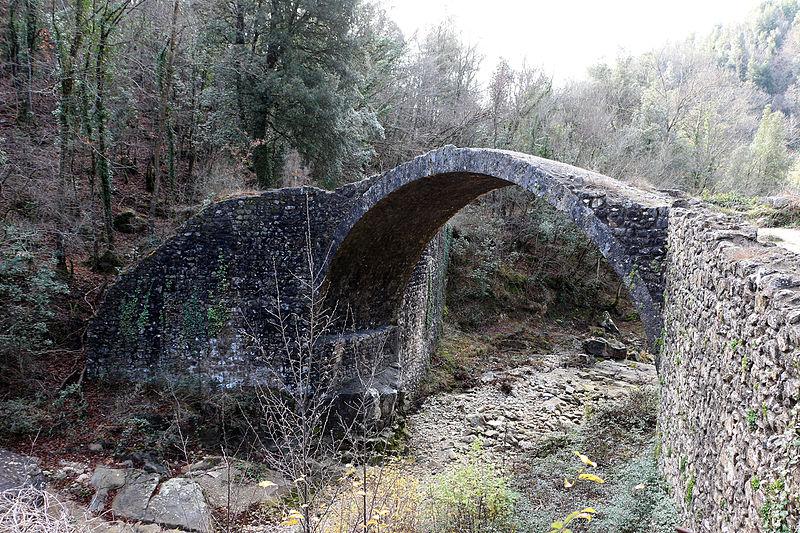 This itinerary allows you to explore Sovicille in just one day and to come back to Siena to continue your holiday with the endless wonders that this land can offer.